For black people, music is deeply rooted within our culture and has always served a greater purpose for us. Be it a form of expression, a form of protest, a coping mechanism, a form of therapy, or a glimmer of hope during the darkest days…music is part of our story. “What a heck of a year, huh?” has been a phrase I can’t stop from spurting out during conversations with friends and family as we reflect on the tumultuous year 2016 was. From the deaths of unarmed black men that led to Black Lives Matter movements across the world to the polarizing presidential election, including the hate crimes that sparked from its outcome, it’s without a doubt that last year felt bleak and this year hasn’t exactly gotten off to a glowing start.  Simultaneously, there is a glimmer of hope thanks to wonderful artists who use their voices to speak out against the plethora of injustice plaguing the U.S.

Despite the loss of legendary artists like David Bowie and Prince hitting the entertainment world, music has remained a profound source of healing. Black artists especially have made a strong impact on listeners and on the music charts. Their lyrics gave the world different perspectives on what it is like to be black in America, as well as memorable political anthems I’m sure we will be singing in the years to come.

So as we move forward let us celebrate, blast in our cars, and sing from the rooftops, some of the most empowering albums of our time. 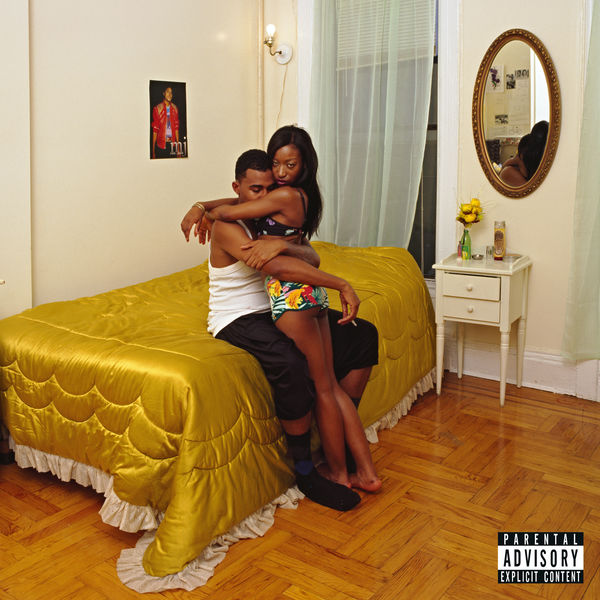 Honorable mentions: “Anti” by Rhianna, “Coloring Book” by Chance The Rapper, “We Got It From Here…Thank You 4 Your service” by A Tribe Called Quest