4 Festivals You Should Be At This Season!

Hey Ladies! Who loves going to music festivals? With the warmth of the spring season underway comes the chunk full of various music festivals taking place across the country. Whether you enjoy rock, jazz, or hip-hop, you can find a festival that fits your musical tastes. Some festivals go beyond playing the hottest tunes from mainstream artists. Festivals like the most recent South by Southwest (SXSW), whose current run ends March 18th, also highlights new films from upcoming filmmakers. Then, of course, everyone’s heard of Coachella, probably one of the most anticipated festivals every year that features the hottest acts in music. So if you couldn’t make it SXSW this year or were not able to score a weekend pass to Coachella, we put together a short list of some of this season’s coolest festivals you need to hurry and buy tickets for:

Alternative, indie, and hip-hop music fans flock to George, Washington every spring to see their current favorite acts. Last year’s lineup shook everybody because Frank Ocean made an appearance and it marked the return on the girl rock band HAIM and Chance the Rapper. Tickets for this festival sell quickly. In 2013, tickets were sold out within 90 minutes. So, make sure you get your tickets as soon as possible. 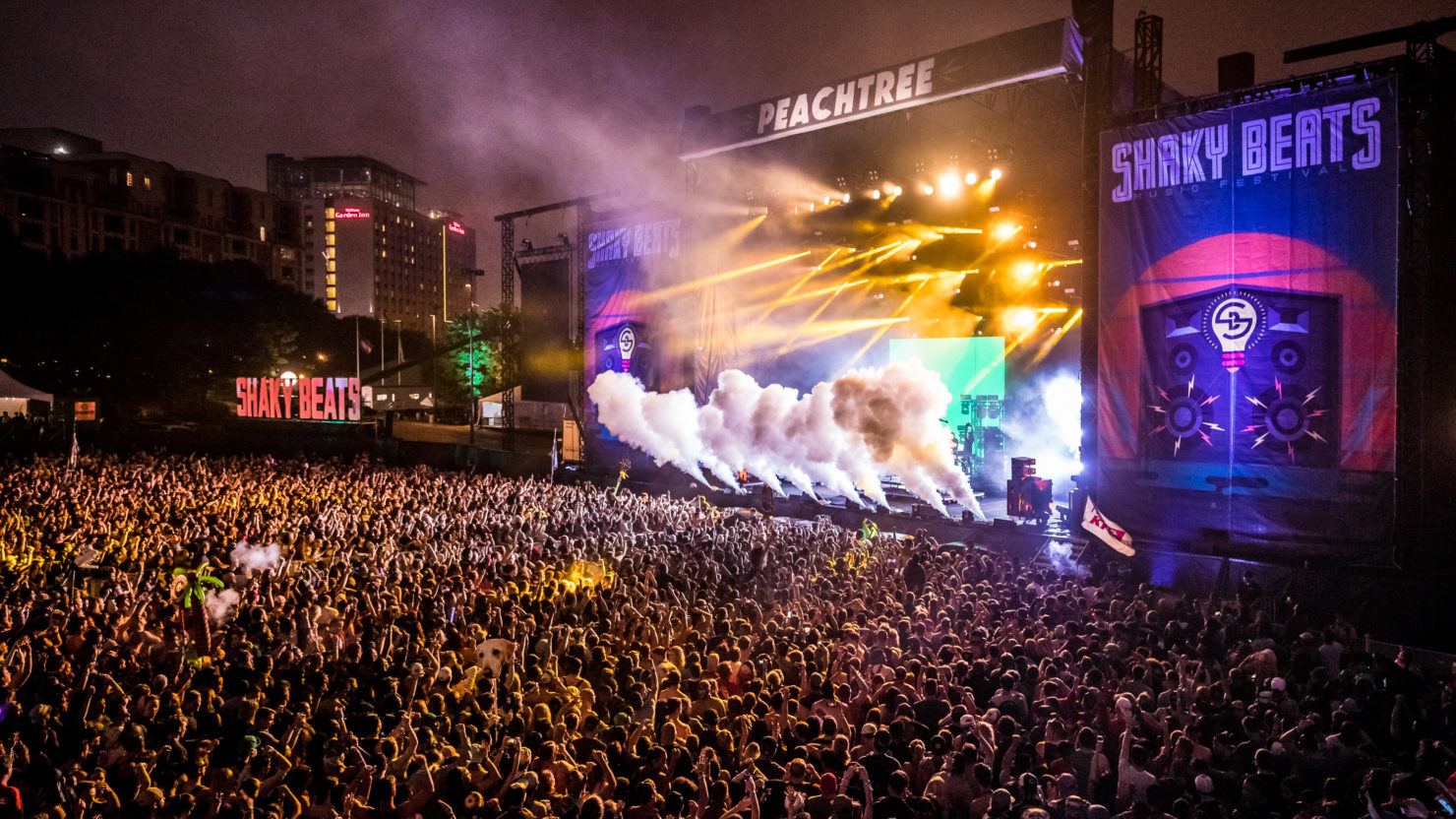 In Atlanta, GA, get ready to shake with the latest musical acts from the hip-hop, electronic and indie scene. This year’s lineup includes ZEDD, Kygo, and Ludacris! Tickets are still available.

Taking place in Randall’s Island, New York is the Governor’s Ball festival, which is known for hosting music’s biggest artists from every genre like Childish Gambino, Lorde, and the Wu-Tang Clan. This year you expect to see Eminem crossing the stage with other headliners like Jack White and N.E.R.D. You can buy your tickets now!

Looking for a music fest where it gives you a little bit of everything? Look no further than Beale Street, located in Memphis, TX. Last year’s lineup proves just how eclectic it is from showcasing hip-hop icon Snoop Dogg, R&B/soul songstress Jill Scott, and indie rockers Death Cab for Cutie in one weekend.