Weekly Wrap-Up: We Lost But The Fight Isn’t Over 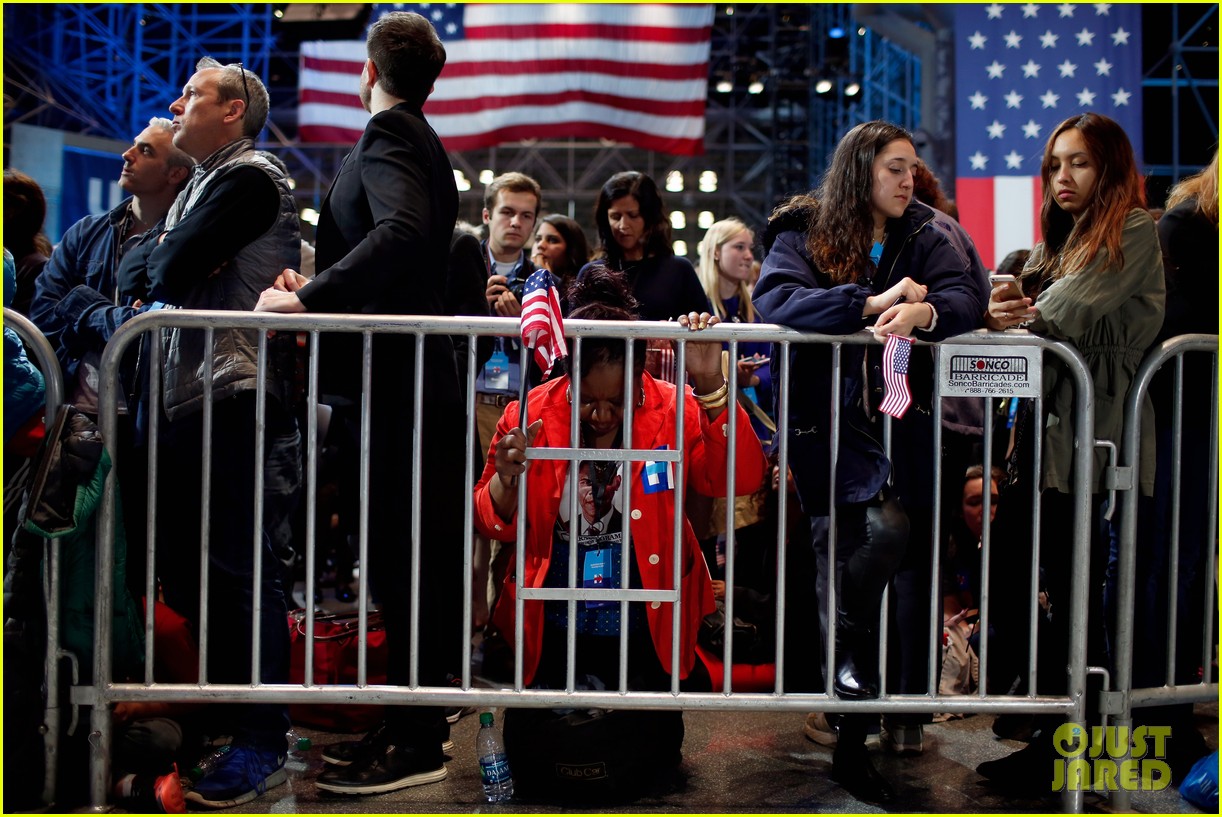 Hi everybody! Well, the American people have spoken on Tuesday’s general election and the outcome did not happen the way many of us may have hoped. Coming to terms with the fact that Donald Trump won the presidency is very hard for most of us in the black community. However, there are signs of hope that came out the election that night. So let’s review what went down this week:

The Obamas and the Clintons showed unity in Philly

Despite the democrats losing the election, we have to acknowledge the beauty displayed at Hillary Clinton’s rally in Philadelphia, Pennsylvania. The entire Clinton family clan was joined on stage with Barack and Michelle Obama in front of a crowd of over 13,000 people. Their display was a symbolic sign of unity and transition to power. Even though this transition didn’t occur, at least we have this image of what America really stands for .

There was some great news on election night because  4 women won their respective elections, proving that women can still shatter the glass ceiling in American politics. Fear, disappointment, and uncertainty filled the nation’s climate when Clinton lost the presidency and these feelings may not go away for quite some time. Many people, including stars, took to twitter to share their grief. But there was also little messages of hope and calls to keep up the good fight.

Tuesday night was a devastating blow to American democracy and way of life. Minorities of all groups are scared and the fear is 100% real. Don’t be afraid of letting your voice be heard about the injustices in this world that hurt many people of color.  Let’s hope we will continue to fight for all human rights because there is hope if we vow to do the work.