Stepping out of Black History Month, straight into Women’s History Month, we are on a mission to celebrate our identities in every way. And what better way to do that than looking at the cinema? That’s right! Our movies are not just about men and hip-hop. Sure there’s been many films that show black women in stereotypical roles, but there are just as many great movies that depict us as our best selves  by telling real stories with in-depth characters that can make us laugh or cry. Let’s explore some films that celebrate our culture and femininity through tales in which we can relate to.

A remarkable movie directed by Julie Dash, Daughters of the Dust is an important film for black women and cinema in general. It was the first film by a black woman to ever be released in the U.S.  The story is about the Peazant family leaving their home on St. Helena Island and preparing to go North. The film also explores three generations of the Gullah women in the family. Arthur Jafa, the film’s cinematographer, captures the idyllic scenes on the island as these women examine their culture, folklore, and lineage. 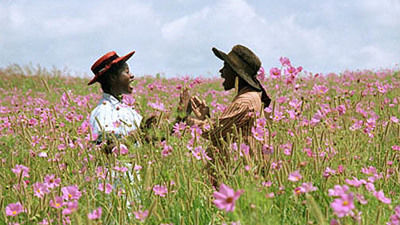 One of Steven Spielberg’s most critical films is The Color Purple starring Oprah Winfrey and Whoopi Goldberg who won a Golden Globe for her role as Cecile Harris. It tells a story of transformation, self-worth, and hope of a young black woman who experiences a life of abuse.  This movie, as well as the book and musical, is important because it captures the struggle black women endure.  The Color Purple celebrates the resilience we have within us.

Hidden Figures is a fairly new film. But since its release, the movie has made such an amazing impact on both young and old audiences. The movie follows the lives of three black mathematicians who worked in NASA during the 1960s when the United States and The Soviet Union were competing against each other to show dominates in space exploration better known as the “Space Wars”. The significance of the film is big for two reasons: 1.) it encourages young black women to get involved in the sciences and math and 2.) it gave mathematicians Katherine Johnson, Dorothy Vaughan, and Mary Jackson their proper due. 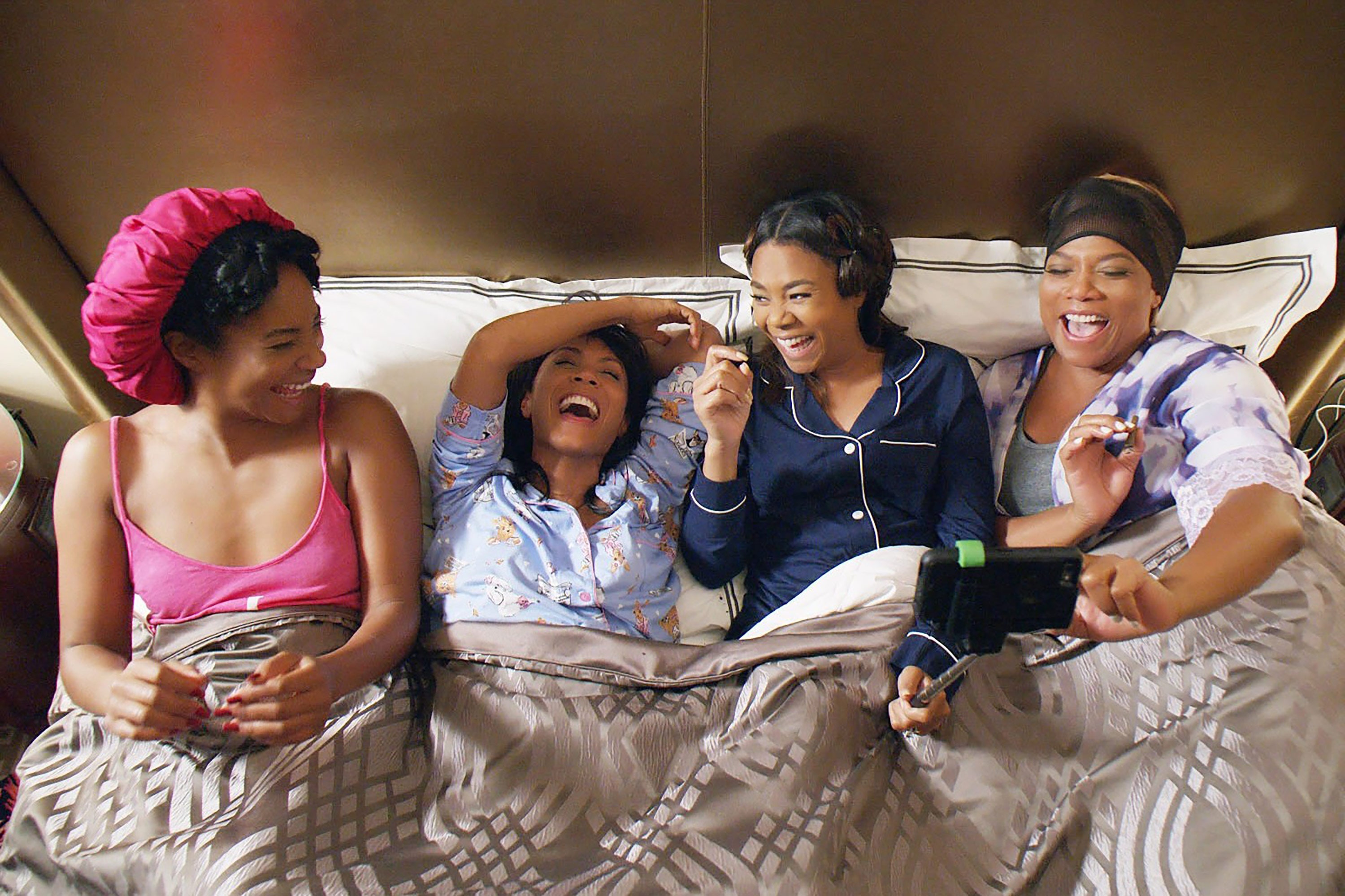 Girls Trip ruled the box office last summer and helped comedian Tiffany Haddish earn her place amongst some of the most celebrated black women comedians in Hollywood. There are plenty of 90s comedies starring black women like this film where the main theme is love & friendship, but Girls Trip is a modern take on those films. It follows a group of young women reconnecting while taking a trip to New Orleans to attend the Essence Music Festival. It’s a story of friendship while traveling and what better way to see that than with a successful comedy.

What are some of your favorite movies that tell the stories of black womanhood? Let us know so we can binge on Netflix and chill this month!