Happy Friday  everybody! I hope you all had an amazing week. Let’s check out some of the most standout headlines and stories from the entertainment, sports, and political spheres that shook the internet!

Let’s take it back to last Saturday when President Barack Obama, joined by his wife Michelle and former president George W. Bush, spoke at the opening of the National Museum of African American History and Culture in Washington D.C. If you didn’t catch the ceremony, it was a beautiful star-studded event with speeches from  Will Smith, Oprah, and Bush II.   Not many people fully comprehend the struggle of African Americans have endured for decades as well as the many achievements in fields like politics, entertainment, literature, education, and activism. With the current racial uprising today, this museum could not have come at a better time. In the world of film, director Ava Duvernay released the trailer for her new documentary 13th. The upcoming doc, whose title refers to the 13th amendment of the constitution that abolished slavery, explores institutionalized racism, including the growing rate of incarceration of African Americans in the United States. Check out the trailer below:

Did You Catch the Debate?

This week we also saw presidential candidates Hillary Clinton and Donald Trump go head to head in their first presidential debate before the general election. As expected, much was said at the debate that sparked a strong response from viewers. Even Michelle Obama, who campaigned for Clinton this week at La Salle University, had some remarkable words about maintaining Obama’s legacy and the need for proper leadership in the White House.  She reminded young voters that a perfect candidate does not and has never existed. But when it comes down to Clinton and Trump, it is about are you going to vote for Clinton or let her opponent lose by not voting at all. *Writer’s note- make sure you are registered to vote this year!* 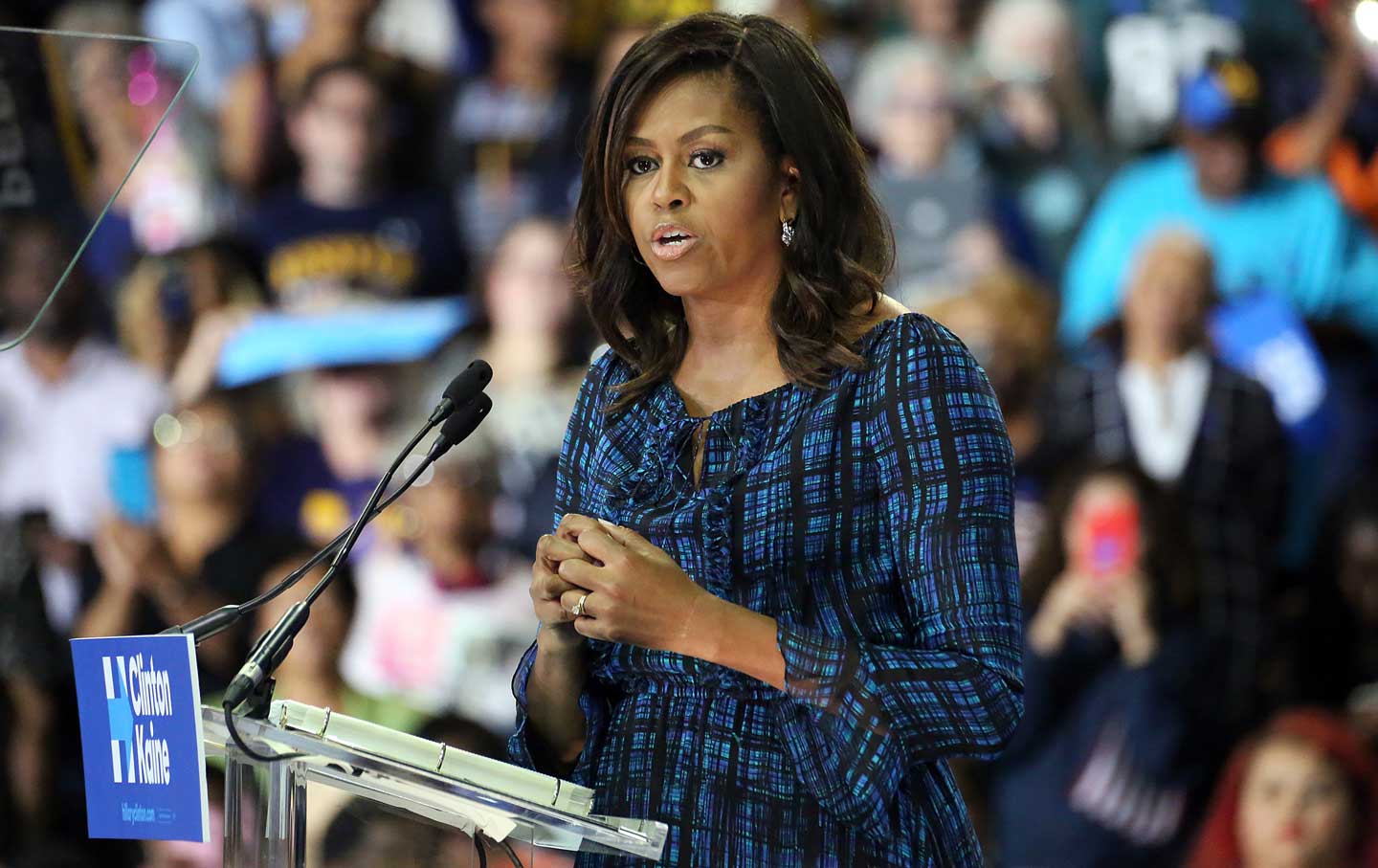 Star tennis player Serena Williams boldly made a poignant facebook post in support of Black Lives Matter Movement addressing serious concerns for her nephew in the midst of all police killings of unarmed black men. Williams felt the need to share it because she realized that she can “no longer be silent” to the atrocities we see too often. Her post made headlines across the internet, including in the sports world that continues to be rattled by Kaepernick’s national anthem protest.

From the Stuff We <3 Blog

In case you missed any new posts from our blog this week, be sure to read up on which podcasts and underrated 90s flicks you may want to check out. Also, feel free to test your knowledge on the R&B singer Brandy.

May you continue to be blessed and stay woke. Have a lovely weekend ya’ll!