Past and Present: Celebrating Black “Scream Queens” In Horror

We know that February is Black History Month but did you know this month is also Women in Horror Month? While the need for more proper representation of women of color in film is still a relevant topic today, it’s even more demanded in the horror genre. When I was growing up I rarely saw black women in horror films. At one point I thought there wasn’t a place for us in this category. Now that I have gotten older and embraced the horror genre more, I’ve learned that is not necessarily the case. From the 70’s blaxploitation horror classic “Blacula” to 90’s fan-favorite “The Craft”, black actresses have always been part of the community. There have been numerous performances by black women in horror that are worthy of recognition. In honor of  the last day of Black History Month and Women in Horror Month, I want to take a look at some of the most memorable black “Scream Queens” who have made their mark in horror film history.

One of the most popular black scream queens ever is actress Vonetta McGee who stars in the successful blaxploitation horror classic “Blacula” (1972) as Tina Williams. Much like vampire films before it, Williams is the object of Blacula’s obsession because he believes she is the reincarnation of his late wife Luva. McGee plays both parts in the film. Mcgee’s role is significant one since “Blacula” was the first of its kind. The blaxploitation era was known for being a haven for black actresses to take on leading roles at the time. 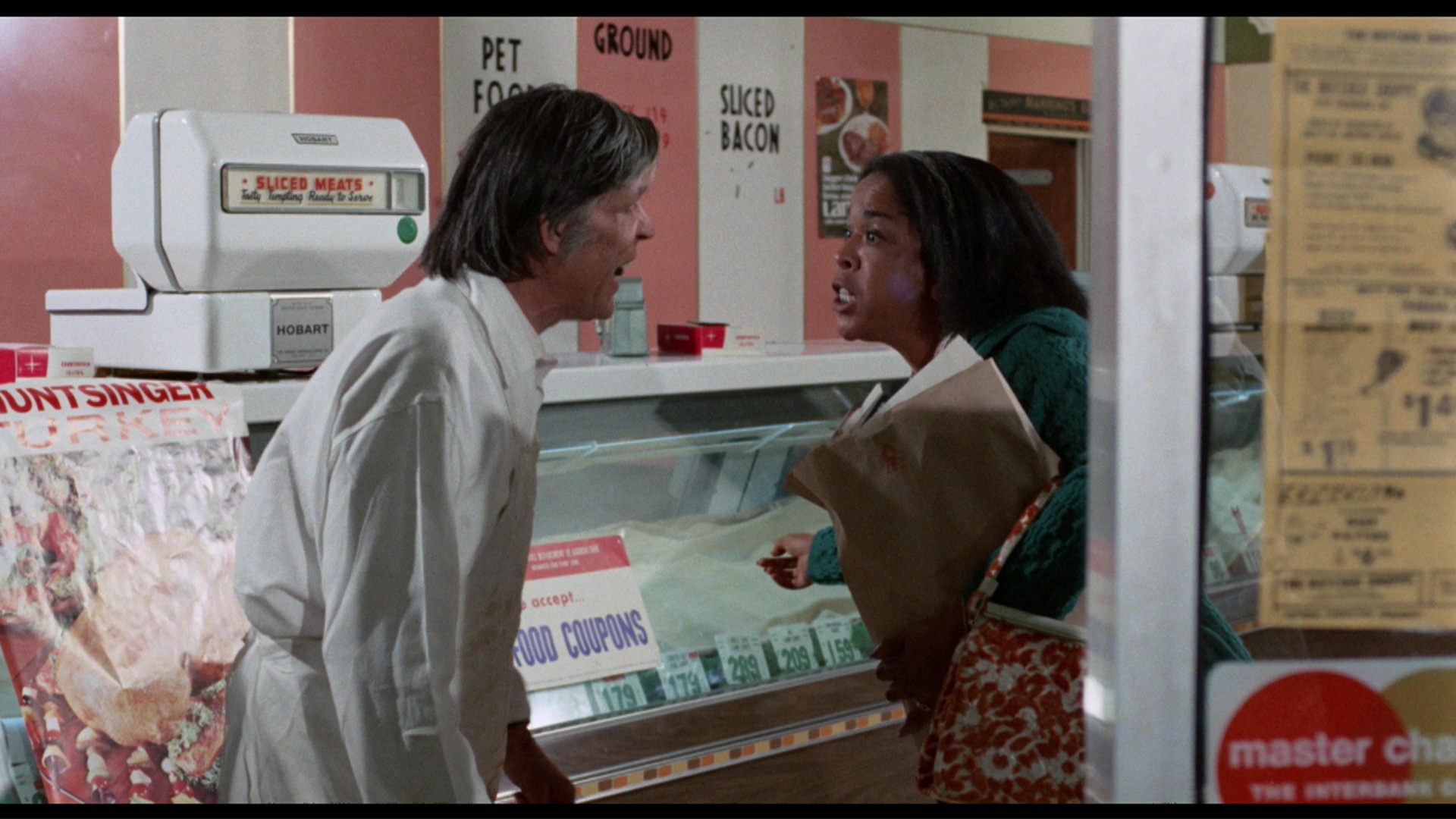 You may remember Della Reese from the tv show “Touch By An Angel” but she also made a two-minute appearance in the 1975 horror/thriller “Psychic Killer”. Don’t be fooled by the time length of her performance, though. Her small role in this movie is a fiery one. Reese plays a customer who gets into a heated argument with a butcher over the use of food stamps. When she makes her final point and leaves the store, the butcher pays the ultimate price for trying to put her in her place. Moral of the tale- don’t mess with Della Reese (r.i.p). 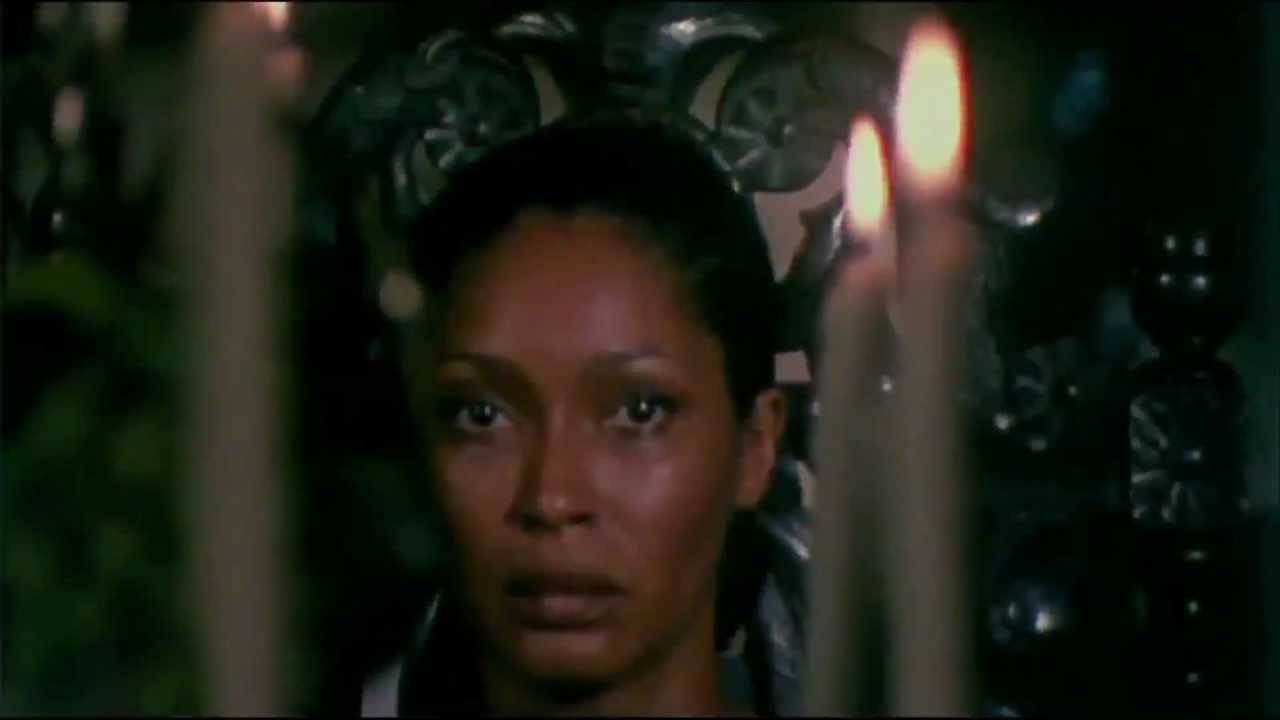 I recently watched “Ganja and Hess” on Shudder, an online streaming service catered to horror film lovers. So I have to mention Marlene Clark here. She is known for her performance as the seducing Ganja Meda in this experimental horror film. Meda is the widow of Dr. Hess Green’s insane assistant. After his death, she falls in love with the anthropologist turned vampire. If you are wondering, yes she becomes one too. At first, she struggles with her new identity but later embraces her new killer self.

Us 90s loving ladies will remember Rachel True in her role as Rochelle in the supernatural horror movie “The Craft”. When I was growing up, she was the first black actress I have ever seen in a horror movie. Rochelle is not a throwaway character. She plays a supportive role in the overall plot of the movie. More importantly, she has her own story.  Rochelle faces racism at her high school. However, uses her magic to cast a vengeful spell to keep her racist bully in check. “The Craft” is just one of many beloved 90s horror films that featured memorable black female characters. Before her untimely death in 2001, R&B singer Aaliyah had made her next acting move by starring in the vampire flick “Queen of The Damned” after filming “Romeo Must Die.” The movie was released 6 months after her passing. Though the film wasn’t necessarily a hit, Aaliyah’s role as the sexy vampire Queen Akasha is still remembered by many horror fans today. 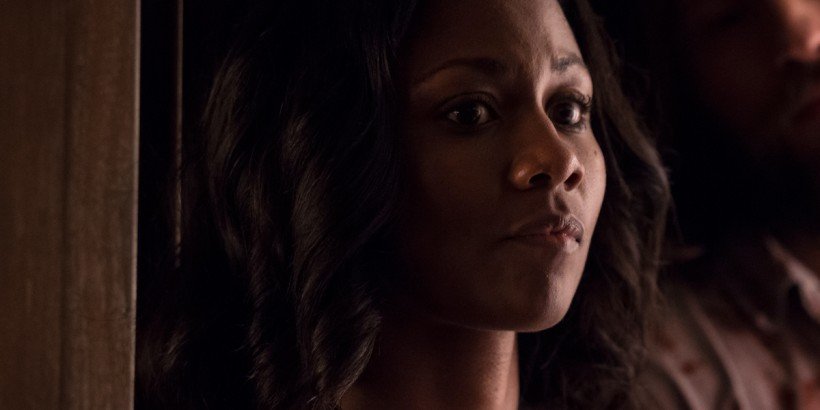 If you have not seen the 2015 indie film “The Invitation” on Netflix yet, do so after reading this. It’s a slow burn but worth sticking around til the end. Corinealdi plays Kira. She is the girlfriend of Will, the film’s main protagonist. The two are invited by Will’s ex-wife and her new husband to attend their dinner party in the Hollywood Hills. Without spoiling the plot twist, I will say “stuff hits the fan” in this psychological horror flick. What makes Corinealdi’s role as Kira so special is that unlike many black characters in horror films (spoiler alert!) she survives but not without kicking some butt.

I have hope we will be seeing more black women playing leading and supporting roles in horror movies down the line. It may take some time and patience. However, as long as we keep demanding for more representation of black women in the film industry, I believe we will see more progress.