Where Are They Now?: The Cast of ‘Sister, Sister’.

According to the word on the street, well, at least what we’ve actually heard from Tia and Tamera themselves, one of our favorite family sitcoms is making a reboot. Sister, Sister introduced the world to a new set of twins on television with a simple story. The twins, along with their adoptive parents, live together in one home. When I think of some of the 90s best black television shows Sister, Sister will crop up in my head. It would at least be in my top 5. In my opinion, Sister, Sister was one of the best comedic shows for kids, young adults, and parents. While growing up, I found the show to be relatable. The show’s narrative tackled the ups & downs of being a single parent. It’s also part coming of age story. The humor was silly and witty at best. It utilized the breaking of the fourth wall which helped audiences feel more connected to the characters. This show had everything for a family fun comedy. Can you tell I’m excited about this possibility of the show coming back?! In the meantime though, I thought it might be fun to see what the famous tv family has been up to these days:

Tia played the book smart, “play by the rules” counterpart of her twin’s persona on the show. Since Sister, Sister ended, Tia Mowry continues to flourish in her television career. After Sister, Sister came to a close, she and her sister Tamera starred in projects together. They two went on to star in the Disney Channel movies Twitches and Twitches Too. She also played a major role on the CW/BET sitcom The Game Tia married her Hollywood Horror costar, Cory Hardrict, with whom they share one child. These days you can catch her cooking up meals for the fam on her show Tia Mowry at Home on The Cooking Channel

The zany, fun-loving Tamera Landry was the stark contrast of her sister Tia. Following in her twin’s footsteps, Tamera continued to pursue her acting career. She joined her sister Tia to star in the Disney Channel films Twitches and Twitches Too. She also played a doctor on television, Dr. Kayla, on the drama Strong Medicine. The twins went on to star in their own reality tv on the Style Network titled Tia & Tamera. The series lasted for three seasons. She is happily married to her hubby, Fox News reporter Adam Housley. The couple has two kids. Today, you can catch Tamera sitting at the round-table as co-host on The Real. 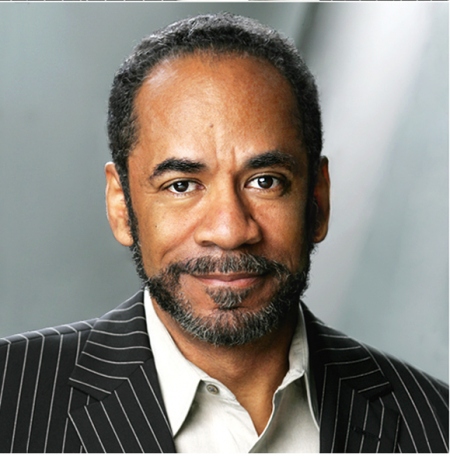 Ray Campbell, the self-disciplined, classical music loving dad of Tamera, is one of the best TV dads of the 90’s. You can credit Tim Reid for that. Since the show, the actor has kept a pretty low profile but still continues to work in the business. He made appearances on many television shows. He starred as William Barnett on another successful show, That’s 70s Show. He played Sheriff Jefferson on That’s So Raven. Reid’s also acted alongside his former co-star Tamera on Roommates. Jackee Harry as Lisa Landry is comedic gold. Her character compliments Tim Reid’s seriousness in the best way. If you ever wondered “where she been?”, you will be happy to hear she is still performing. These days she has been making guest star roles on 2 Broke Girls. Recently, she played Evelyn Rand on the Boy Meets World TV sequel Girl Meets World. image from the Gazette review

“Go Home, Roger!” Houston portrayed the lovable but annoying neighbor Rodger, who could not stop crushing on the twins.   When the show completed its run Houston went on to focus on his music career, as well as acting. He made cameo appearances in music videos. Most notably, you can see him in Destiny’s Child’s music video for “Jumpin’ Jumpin’”. In 2012, he released his sixth album Famous. You also may have caught him on the big screen too in films like You Got Served and Fat Albert. He also starred in the One On One spin-off Cuts and, most recently, was in the film A Weekend with the Family.

So, who else is ready for a new Sister, Sister sitcom?