While 2017 is dwindling down, we thought we could reflect a bit on this past year and pay tribute to some amazing, talented individuals who we lost. Hearing news of another beloved figure passing away is never fun, especially if you admired a particular celebrity. So rather than just mourn, let’s celebrate the achievements of some of the artists who are no longer with us. 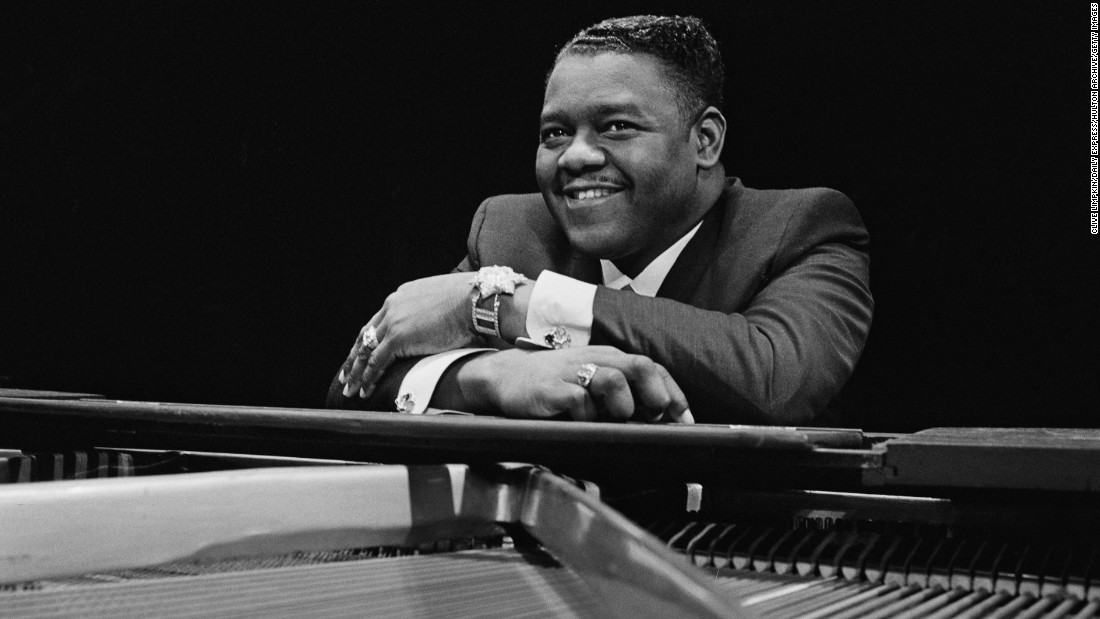 This year we said goodbye to one of Rock n’ Roll’s biggest pioneers. A native of New Orleans, Domino’s legacy spans over three decades fusing rhythm and blues with electric guitar, piano, and the saxophone. His music was able to penetrate through 50’s American racial segregation by bringing in diverse crowds. Music legends such as The Beatles and Elvis Presley were influenced by Domino’s musical talent. His most well known single, “The Fat Man”, is regarded as the first best selling record of Rock n’ Roll. Growing up I remember Robert Guillaume playing the role of my favorite cartoon mandrill, Rafiki, from Disney’s The Lion King. However, most people might best remember him as the witty butler Benson from the series “Soap” and the spin-off “Benson”. which earned him an Emmy award in 1985. Guillaume had an extensive 50-year career that crossed the stage and screen, including doing voice-over work. No matter how old you are, I’m sure we all have a favorite Guillaume role. He will surely be missed. 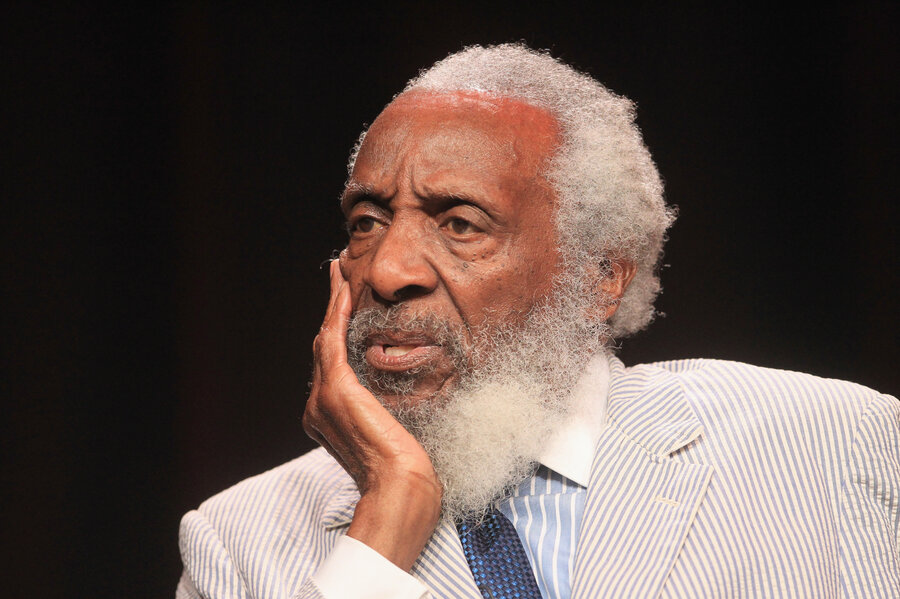 The loss of the comedic legend and activist Dick Gregory hit us hard. Gregory was not afraid to make fun of the racism that plagued the 1960s. Doing so made him a powerful figure in the world of comedy. He’s the first African American comedian to appear on television, enabling him to reach a white audience. Other than participating in the civil rights movement, Gregory also protested against the Vietnam War. Though he’s no longer with us, we admire his ability to stand up against injustice and his fearless approach to comedy.

The music world has suffered many losses in recent years and 2017 is no different. 60s/70s funk and soul icon Charles Bradley, aka “the screaming eagle of soul” passed away in late September. The singer got his early start in his teens and he played shows impersonating James Brown under the moniker “Black Velvet”. Bradley only released three albums throughout his career but his story of becoming a singer inspired music fans across the festival circuits. 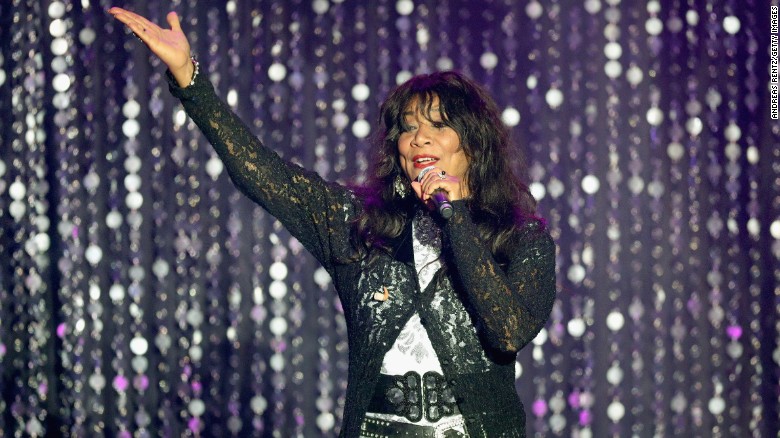 “We Are Family” by the Sister Sledge is a sunny 70s tune many of us adore so it was heartbreaking to say goodbye the group’s founding member Joni Sledge, who left us way too soon at the age of 60. Along with her sisters, The Sister Sledge reached stardom during the disco era. Joni was super talented. Not only did she sing with her sisters, Sledge was also a Grammy award nominated producer and songwriter.