Girl Power Mixtape: 5 of the Most Influential Black Women Today

#BlackLivesMatter has upgraded from a movement to a way of life. We are no longer settling for what is given to us, we have come to take what’s ours. Black people, women especially, are continuing to transcend stereotypes and erase the negative connotations we’ve been associated with. These 5 women have managed to do that and some, by inspiring a generation in the process.

For young black writers like myself, Shonda Rhimes is more than an inspiration and a role model. She is the epitome of what it means to be a black female writer. She has managed to amass great success in this whitemale dominated world, and her work transcends race, gender, and class.

Her success is a glaring example of black girl magic, and she is a pioneer for female writers, black or otherwise. Shonda Rhimes is educated, ambitious and dedicated to her craft. She is everything young girls should aspire to be. 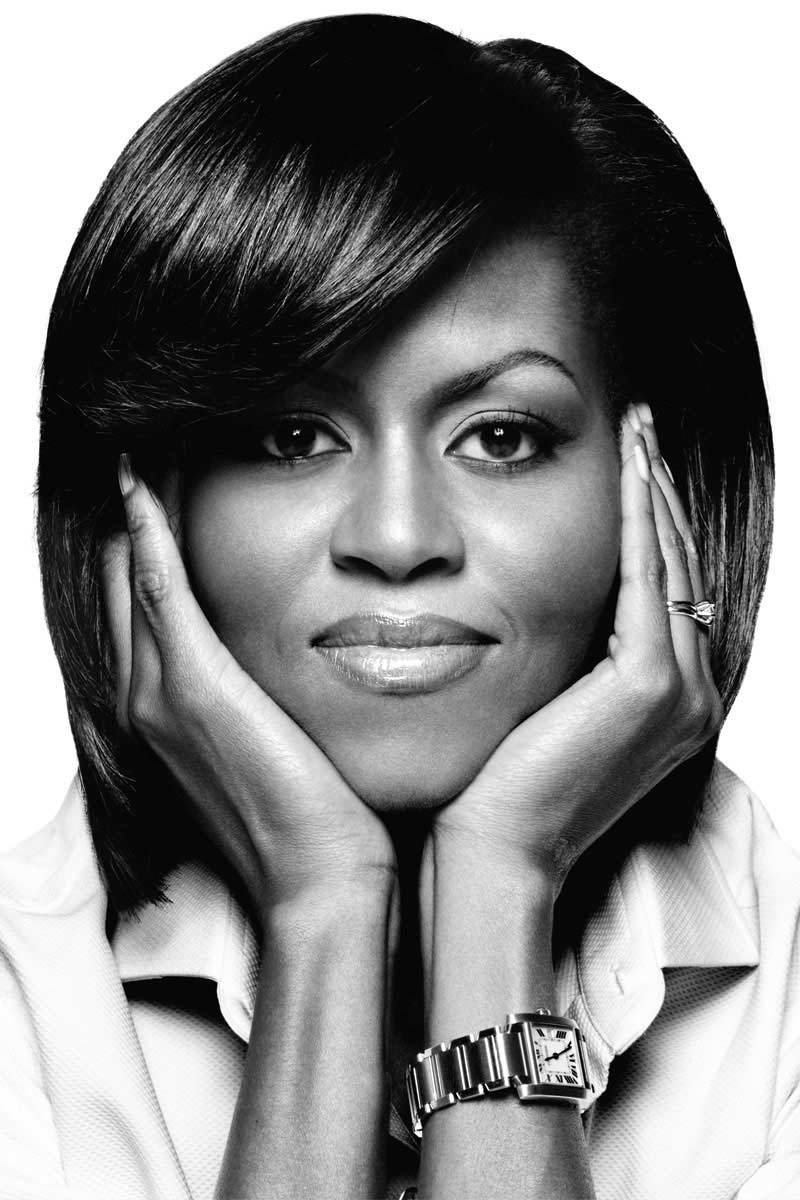 So much can be said about our FLOTUS. She has been a pivotal part in the resurrection of the strong black woman. She has reminded us of the importance of education, and made sure our children know their worth in society. She has taught us black women to love ourselves a little more, and not to let anyone put us down. We are no longer at the bottom of the food chain.

Although we will miss her and Barack’s presence as the leaders of our country, her impact on black Americans and black women especially, will sustain for generations. Mrs. Obama is an inspiration to black women young and old, for she reminds us that you can become successful and remain grounded. 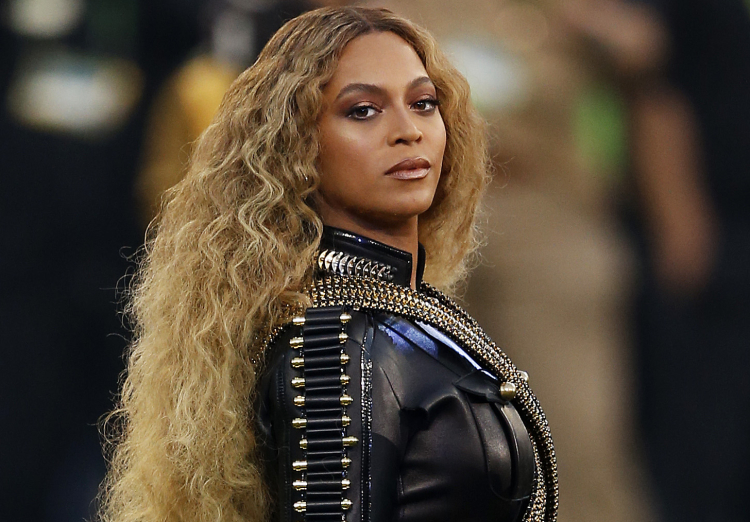 This list wouldn’t be complete without mentioning Queen Bey. For more than a decade, Beyonce has had a major influence on black culture. Whether you identify as a member of the BeyHive or not, you can’t deny your urge to get in formation.

Beyonce has reminded us that black women are queens and we should carry ourselves in this manner at all times. She has taught us to be unapologetically confident in our blackness, and womanhood, because we indeed run the world. Melissa Harrys Perry made headlines this year when she was “let go” from MSNBC. However, we as black women, stand by Melissa because when she was asked to to sell out, she didn’t. This is what a strong black woman with a voice looks like. Women like Melissa gave me the confidence to quit my job when my boss said my hair was “too ethnic”. She speaks to our generation, because unlike the Stacey Dash’s in the world, no amount of money was going to make her “a little brown bobble head”. (New York Times) As she moves on to Elle.com, with a vow to “tell our story”, we must continue to stand by her and help to elevate black women. Johnetta Elzie gives me life! She is so much more than a modern day civil rights activist. She is a voice for the youth and a reminder of what it really looks like to fight for what you believe in. Johnetta started #BlackLivesMatter in wake of all the police brutality in America, which has since grown to be so much more than “the new civil rights movement”.

In the age of social media, she’s reminded us to seek answers, hold people accountable for their actions, and to stop letting injustice slide. She started a movement that has reinvigorated black people, and for that reason, she deserves to be listed with the best of the best.

Although this list could go on and on, these 5 women exude “Black Girl Magic”. Their influence will continue to teach a new generation of young girls to be confident, selfloving, black women.