We all love the 90s here! But “what about your friends?” I’m sure we all have that one friend that is so obsessed with the 90s. They remember all the tv shows, movies, music, and even catchphrases. Still, you love them anyway (hopefully!) for always having your back. Show them some love and appreciation for their friendship this year by hitting them up with some 90’s swag. Here are several gift ideas: Uh, 90s vibes mixed with fresh coffee? Yes, please! Best of both worlds! From hilarious catchphrases to neon colors, giving your friend a 90s inspired coffee mug will help brighten up their day. Or at least will have a something cool to drink out of whenever they have a “Fresh Prince of Bel-Air” marathon or a TLC dance session.

Is your friend a 90s obsessed movie buff? Make him or her extra happy by finding them a film that best represents the decade. The 90s were filled with iconic hip-hop, basketball, and musical films most kids & teens of the 90s could remember. Since VHS players a virtually non-existent in retail stores these days, opt to give your movie-loving pal a director’s cut Blu-Ray edition of their favorite 90s film. Every fan of the 90s, or any other decade, MUST have a graphic tee. The 90s were all about wacky colors and designs. Hook your girlfriend up with a sweet tank top of her favorite pop culture pastime. To jumpstart your search for the perfect 90s inspired graphic tee, take a peek at Izzy & Liv’s Graphic Tee section.

Does anybody play board games anymore? It’s hard to imagine with everyone playing games on their iPhones or Android. That being said, nothing can take away the magic (or mayhem!) of playing 1-5 hours of Monopoly with friends and family. Giving the gift of their favorite 90s game will be sure to bring back fun memories. 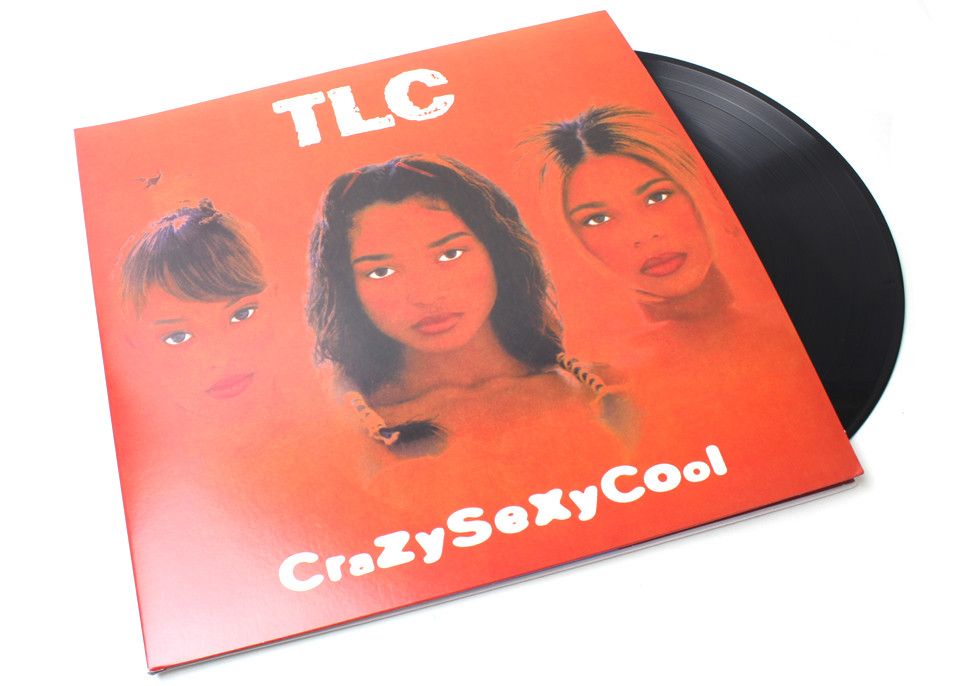 Streaming services like Spotify and Itunes have made it easy to get our hands on the music we may not have been able to buy on cd back in the 90s. One amazing gift you can give is a vinyl record of your BFF’s favorite 90s artists. If she has a love for vinyl, she will love you for life!