What I love about music is that it is everywhere! Now, I don’t know about you but I’m a sucker for a good show tune. The 90s were definitely a good time for music because it sounded good on the television. Whenever my favorite show would come on, I would catch myself singing it the song to the opening credits. Today, a lot of the themes for some of the best 90s shows still haunt the minds of tv fans. Let’s take a look at a few of our favorites: If you could name the most memorable tv theme song of the 90s, you’d probably say Fresh Prince of Bel-Air. Even if you can’t rap, the lyrics got you spitting a few bars from this theme. The beat is simple and the lyrics are catchy. You immediately knew the premise of the story. While Will Smith did have a hip-hop career that spanned beyond this track, he solidified himself in pop culture with his Fresh Prince rap. 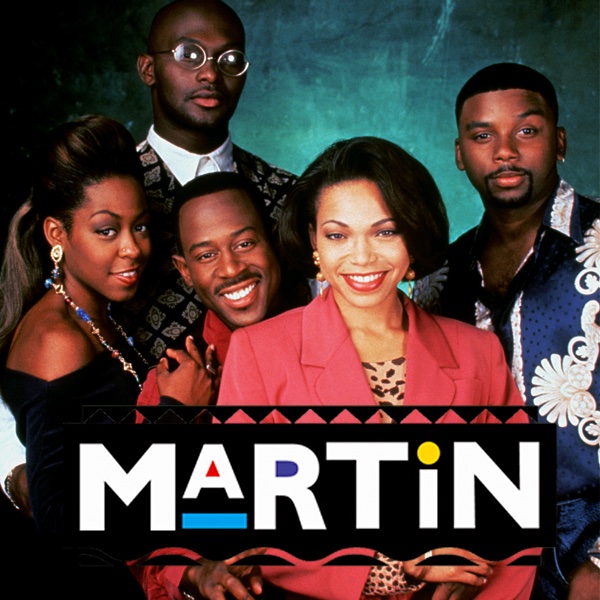 Add this to the list of the themes that get stuck in your mind the minute you start watching the show. We have to admit we don’t mind! We love this theme. I mean the theme is just Martin Lawrence’s name, title credits, bold colors, and character intros. Still, you felt the hilarious vibe of the show right off the bat.

Now, I could have picked any theme of Sister, Sister’s run. However, the theme for season 6 stands out. Instead of using other singers to sing the lyrics, Tia and Tamera led the jazzy track. Both of them handled a verse that showed more of their personality, as well as their sisterly bond. 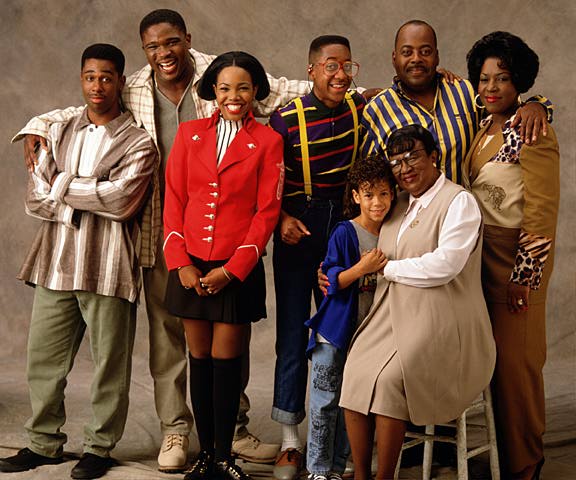 The 90’s had no shortage of family sitcoms.Family Matters was one of the best. The theme song “Days Go By” gets to the heart of what the show is really all about. The song is a celebration of having a happy home.There’s something about listening to this today. Hearing those piano notes brings about so much nostalgia for just about anyone who loves 90’s television.

It’s most hip-hop theme on this list but the opening song to the sketch comedy In Living Color speaks volume to how influential the genre was in 90’s pop culture. Rapper Heavy D of the hip-hop group Heavy D and the Boyz lays out awesome bars that really inspires you to “do what you wanna do in living color.” You will find yourself dancing to the beat of this one every time you hear it.