90s Trends We Wish Would Make A Comeback

You know we are big on fashion here, especially 90s. The decade was filled with all the best fashion trends. On the surface, most of the 90s fashion trends appeared like a carryover from the 80s with bright colors, crazy designs, and patterns. But, as we got further towards the 2000s, the fashion appeared more down to earth; laid back. Which we are all about! Since we have a thing for 80s and 90s pop culture nostalgia, that got us thinking about some 90s trends we wish would make a comeback. Here are a few we came up with:

Though these were never my thing, capris were a hot trend throughout the 90s up till the early 2000s. They came in various colors and designs that fit anyone’s personality. You had your plain white jean capris that went with everything. Then, you would have a pair covered with wildflowers and rhinestones. Their cut off at the ankle look made them ideal for Spring and Summer seasons. We think it would be dope if they made their way back to 2018. 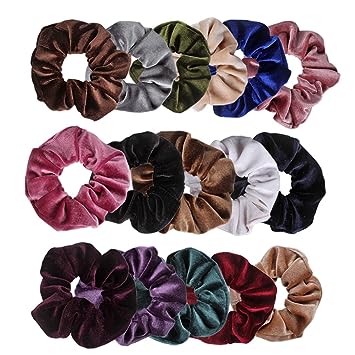 Admit it, you had one too! Every girl had one no matter where you turned. In my opinion, they were the ultimate 90s trend. It was the pinnacle feminine product every girl had at some point in her lifetime. Scrunchies came in a pack with assorted colors so you basically had a color for every outfit. They were so trendy you carried a spared one for emergencies in case you lost yours during the day or if your best friend needs one. If you were bored, people would shoot them across the room like they were a slingshot. You may still have a few of them locked away in a drawer next to your brushes right now. Scrunchies were fun to wear and fun to collect during the 90s. Seeing them be a hot commodity again would make us go out to our local store buy more! 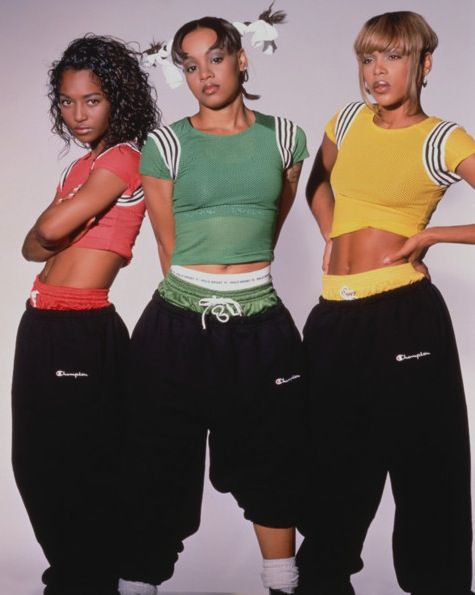 We give credit to Hip-hop/R&B artists like Missy Elliott, Aaliyah, and TLC for this trend. The 90s were booming with female artists wearing baggy pants with a halter top. If you didn’t wear baggy pants, cargo pants were the next big thing you get your hands on. Seeing these women wear them inspired many other women and young girls to play up their style because it was the perfect blend of masculine and feminine street cred. Who says cargo pants were just for men? Nah! You bet we want this look to make a comeback. 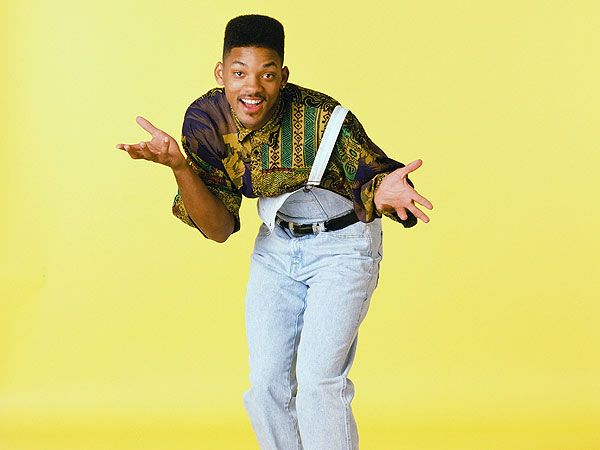 It was hard to go through the 90s without owning at least one pair of overalls. They were popular in stores and on television. Characters like Steve Urkel from Family Matters and Will Smith from Fresh Prince of Bel-Air made them look cool. They were super casual.  You can make them sexy if you wanted to be going with a crop top underneath. Best of all, you had overalls that came in shorts or long pants leg. Either way, how you styled them, overalls were the peak 90s trend. We think overalls especially needs a comeback ASAP!