5 TV Dads We Love to Love

Television is a great way to showcase everyday life. There are plenty of shows about high school, college, and even adult life, but some of the shows that hit home are the ones that are centered around family. With Father’s Day just around the corner, now’s a great time to reflect on some of the awesome TV Dads of the 90’s. 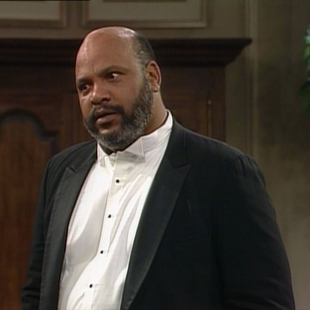 Known to many simply as “Uncle Phil”, James Avery was another great dad on the air in the 90’s. He always was there for Will whenever he messed up, and always lent a helping hand to any of his kids. He also had a sensitive side, something that not a lot of fathers show on a regular basis. And most importantly, Uncle Phil cares, he treated Will like a son, which was comforting to watch. So, in the words of J. Cole “First things first, RIP Uncle Phil!”.

Bill Cosby of The Cosby Show

While his public persona might be questionable, no one can take away from how awesome Bill Cosby was as a TV Dad. He was influential in helping shape the public persona of black families. Many children for the first time were able to see a positive male role model, that looked just like them! I know it was great to see a middle-class black family day-to-day activities. Also, who else wished they could be Theo’s girlfriend (me!)?

Whenever people think of Family Matters, it’s easy to be drawn to Steve Urkel, but let’s not forget Carl Winslow. He was the humble father to his three children and took his role as a breadwinner seriously. Everyone had at least one parent who paid the bills, and made sure you were aware of it! Carl always had the best interest of his children in mind and was a great example of how a father should be. 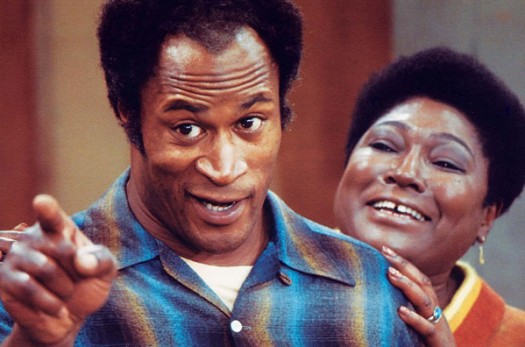 Not all of the fathers on TV were able to give their family a comfortable middle-class life. James Evans Sr. was a hardworking man, a war veteran, and an amazing father.  He didn’t have access to a formal education, and because of that, he worked several labor jobs to make ends meet. Even though they lived in the projects of Chicago, James Evans always made sure his family had food on the table and a roof over their heads.

Moesha Mitchell, played by the talented Brandy Norwood was an amazing show about a day in the life of a teenage girl. Frank Mitchell worked as a car dealer while supporting Moesha and her two brothers. He did a great job of being supportive of his children, while dealing with his own emotional problems (Frank was a widow). He did a great job of being a positive role model for black families who live in a blended household.