5 Awesome Black Holiday Films You Should Watch This Year!

Tis the season to be jolly….and movie watching!

That’s right! It’s time to pop in your favorite holiday movies. Maybe you want to binge watch them all in one go (Thank God for Netflix). Well before you do, let’s explore a few great black holiday films you and your family can enjoy.

Starring Queen Latifah in this remake of the Alec Guinness classic. The movie tells a story of the introverted cook loving Georgia Bird. One day, after a head bumping run in with her crush played by L.L Cool J, she is diagnosed with an incurable disease and has a short time left to live. She decides to leave her quiet life behind and heads off to Europe where she learns how to live life to the fullest. This film will inspire you to do the same. The 90s had some awesome films and then some. Despite this film receiving backlash for its perspective on consumerism, Jingle All The Way is still an entertaining family comedy since its debut. It stars Arnold Schwarzenegger and Sinbad (ya’ll remember him, right !?) as two stressed out fathers battling out to buy a popular toy for their respective kids on Christmas Eve. 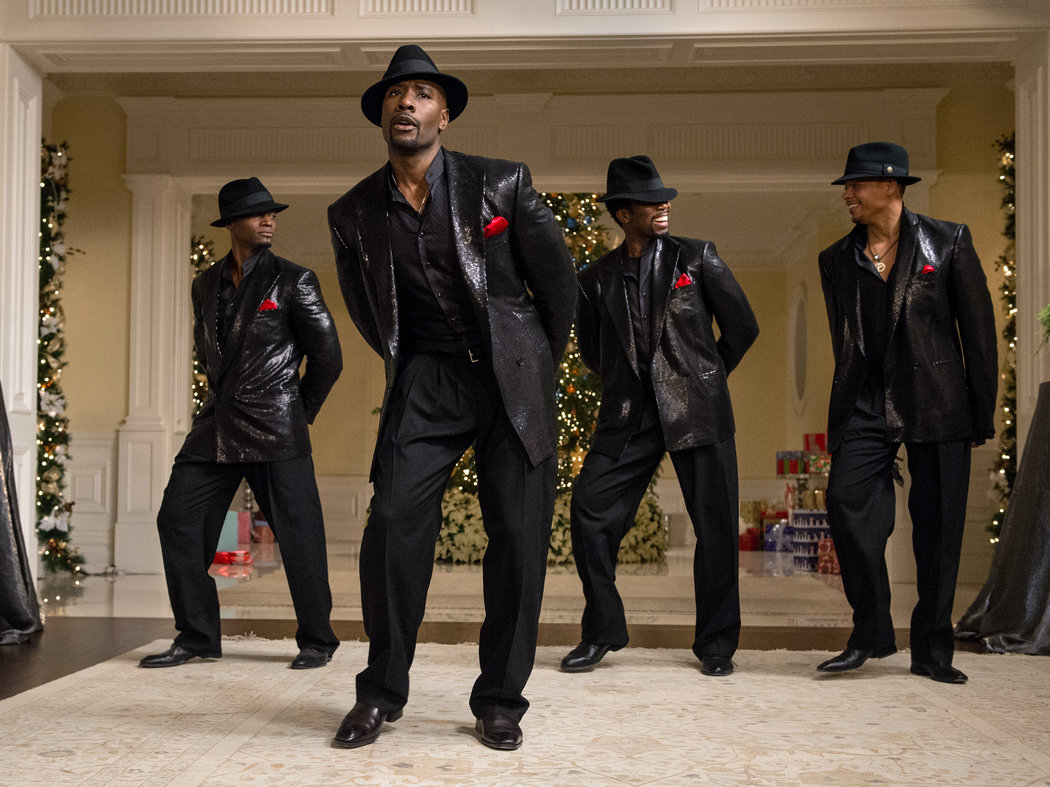 Here’s a film that came out more recently for you guys that I’m sure you will love. If you are a fan of the 1999 flick The Best Man, you may love this sequel about a group of friends reuniting over the holidays. Of course, drama is bound to occur but there is still room for some holiday cheer. It features an all-star cast which includes Taye Diggs, Terrance Howard, Nia Long, and Regina Hall reprising their old roles. “A Christmas Carol” is a timeless classic many people enjoy. So what happens when you give it a modern musical twist? You get a funny retelling about a diva getting a strong dose of a much-needed reality check. Vanessa Williams stars as Ebony Scrooge in this flick that turned out to be one of VH1’s greatest gems. I highly recommend you give this one a shot.

Photo via This Christmas

To finish up this list, I’m including this little musical rom-com starring Idris Elba, Chris Brown, and Regina King. The plot focuses on the Whitfield Family reuniting on the Christmas for the first time in four years. This film is a little-underrated gem that can surely surprise you with its slapstick humor, warmth, and a downright good soundtrack.

Have you watched any of these movies above? What is your favorite holiday movie? Share in the comments below.