If you were living in the 90s I am sure you have all heard the mystical musings by Erykah Badu in just about any place imaginable whether it be on the radio, television, in the elevator, or even hearing her songs in the supermarket. You couldn’t escape her whispering mesmerizing voice and, like most fans of the neo-soul genre, you didn’t want to. Badu has a genuine spiritual touch to her music to transcend powerful messages about the feminism, social justice, and especially relationships.

From the Black Lives Matter Movement to the Natural Hair Movement, Erykah Badu is seen as an influencer and an icon. You can find her 90s and early 00s artistic  influence in many of today’s current topics. This goes to show that Badu was ahead of her time and has remained an icon for black women.

Here are four ways her  influence can be found in today’s social justice movements: 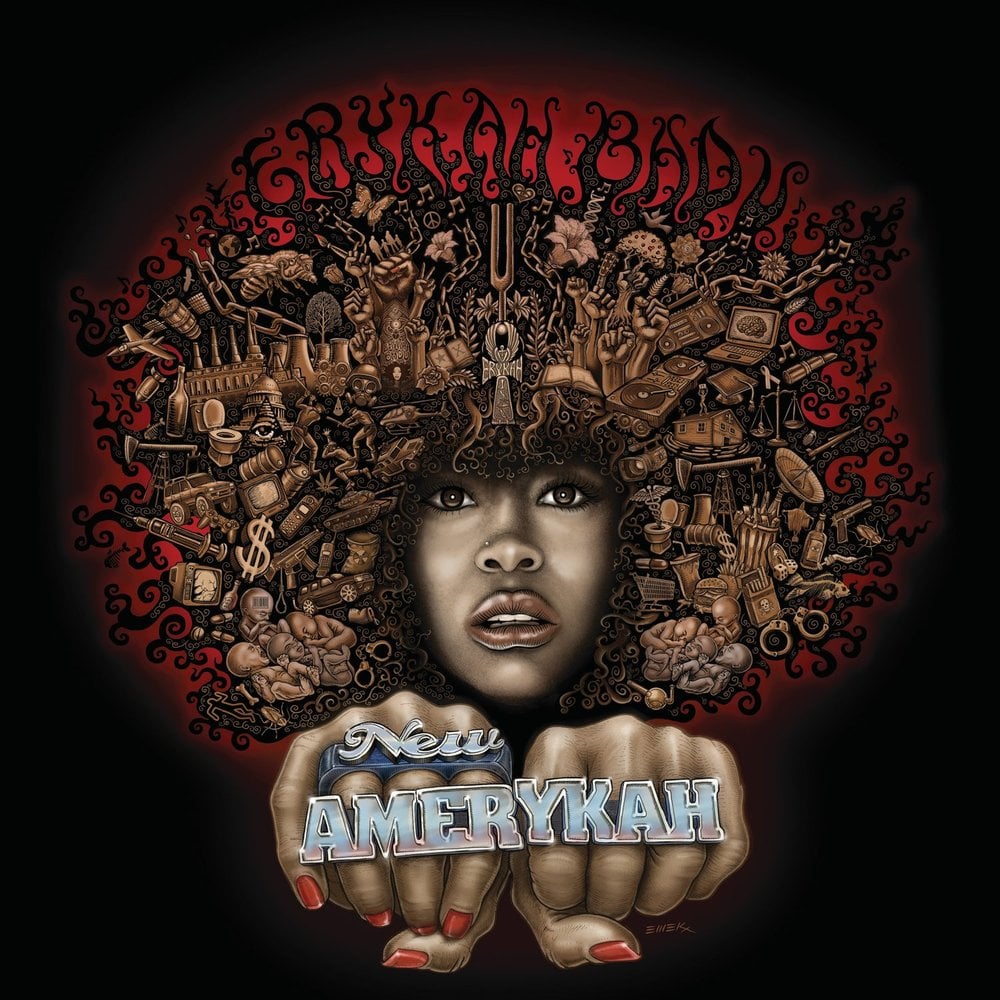 Ever wondered where #staywoke came from. Though the Black Lives Matter movement popularized the term, it was Erykah Badu who started the phrase in her 2008 song “Master Teacher”. In the track she yells “I stay woke” where she imagines a day there will be “no n*ggas” and where we can all be like educators (or “master teachers”, in other words, realizing our full potential), despite knowing racial equality still needs some work. It took time for the phrase to get the attention it deserved but fans of the her album, “New Amerykah Part One: 4th World”, knew that the spiritual/political album was a wake-up call to be more aware of what’s going on around you, including the racism that still infiltrates this country. 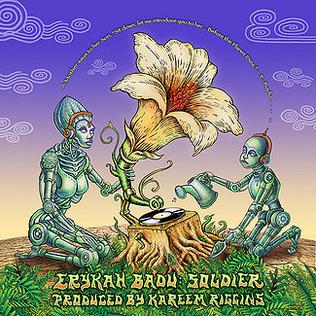 Before there was a spike in police brutality in the United States, Erykah Badu referenced police corruption in her track “Soldier”. The song is call for solidarity and deals with other heavy many themes like the Iraq war, Hurricane Katrina, and black on black crime. But it’s her reference to crooked cops that got people talking today as we continue to fight for police reform with the Black Lives Matter movement. She has said in recent interviews that she had a sense that the fight against police brutality was coming. Everything we are talking about today she already discussed in her music. Gotta respect how connected Erykah Badu is connected to spirit even if it involves social issues.

There are many things to love about Badu. But her songs dealing with women’s issues makes us practically worship her. With her aesthetic, Badu talks about feminine themes with pure honesty from relationships to beauty standards.  While she may not call herself a “feminist”, many black women look up to her as one. “Tyrone” is the ultimate breakup song, “Next Lifetime” is basically every woman’s secret tune for the guy she can’t be with, and “Bag Lady” is like a letter of hope for all women who carry emotional baggage which comes in various sizes.  Her controversial music video for “Window Seat”, however,  delivers the most powerful impact about character assassination, the need for individualism, and self love that any self-proclaimed feminist can relate to.

Many women who became part of the Natural Hair Movement see Erykah Badu as an icon. And for a good reason! Though the movement is bent on shattering euro-centric beauty standards, Erykah Badu has been wearing her natural hair long before it became trend! We are not just attracted to her because of the protective styles she masters, it’s also her authentic acceptance of her hair.  In an interview at the 2015 BET Experience , Badu stated that black women choosing to wear their hair in a natural state is an “inherent” political move, whether they recognize it or not. She says, “We are making a political statement when we are wearing an afro or locks. We’re being who we are, especially in a society that does not encourage that part of our beauty.” At the end of the day, however, rocking the best twistout is not the goal. Badu says it best with this quote she cited in the BET interview,” I’d rather see a man with a natural mind and processed head  than someone with a processed mind and natural head.”   We should learn to love everything about ourselves, focus on your own thing, and grow as individuals.  All the things that Erykah Badu has continued to inspire us to do through her artistry.