Whether or not you were born in the 70s, everyone will admit the 70s was a really fun decade. Donna Summer’s “I Feel Love” was the quintessential disco song that revolutionized electronic music forever. Women found it in their hearts to speak up against the man, fighting for equal rights. And of course, the free-flowing yet cutting edge fashion was on fleek. Though a lot has changed since then, the 2010s has been caught in a nostalgic web that echoes a lot of the sentiments from the 70s. Here are four ways 70s culture is making its way through the 2010s:

70s Fashion Is Back Again 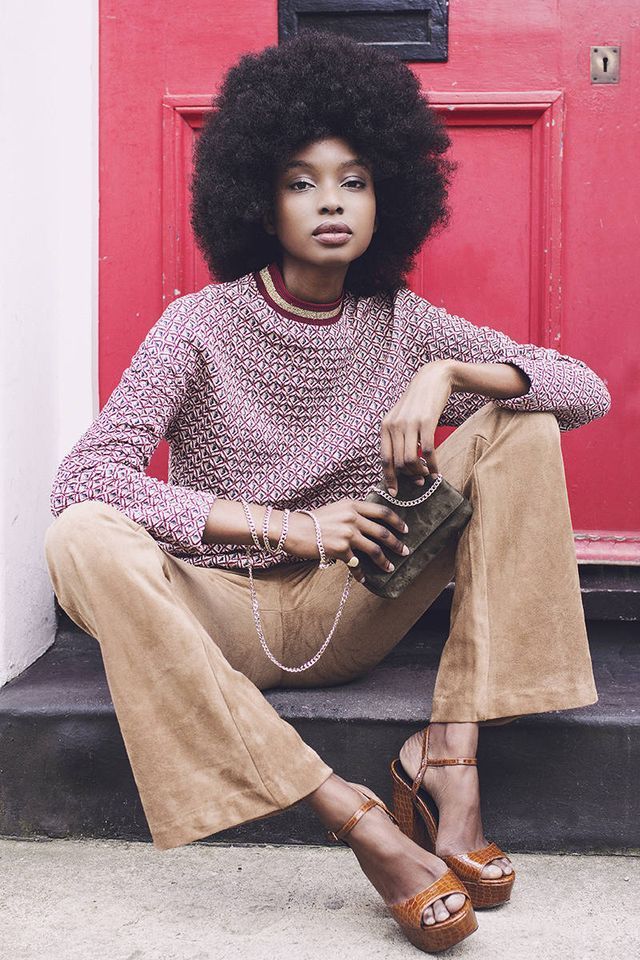 Like the 80s, 70s fashion never truly went away. However, 70s fashion clothes always seem to have the upper hand. Styles like bell-bottom jeans, aviator glasses, and sequin gowns have that free spirit and rock n’ roll combination that the 2010s resonate with. People are reaching for bright yellows and earthy tones. Today you will a lot of 70s inspired, fashion online boutiques with massive followings on Instagram. 70s fashion is all about being laid back while looking chic and not having to give a damn. What’s not to love?

Feminism is Stronger Than Ever 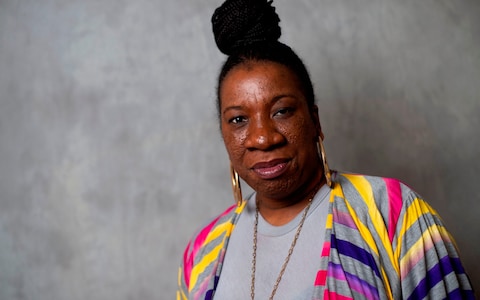 During the 70s there was another rise in women’s movement, including black feminism and intersectional led by leaders such as Angela Davis, Bell Hooks and Alice Walker. Today we are seeing another wave of feminism, including a more demanding call for black and other women of color to be heard. For example, Tayana Burke’s # MeTooMovement brings awareness to the effects of sexual assault and gives a voice to its survivors. Many black celebrities are now speaking openly about unequal pay or lack of black female creatives in the arts. There’s been a rise of black female leaders in national or local politics. Just like the 70s, women, in general, are sharing their voices now more than ever to ensure they are just as accepted and protected in society.

3Music Is Adopting A Nostalgic and/or Funky Sound 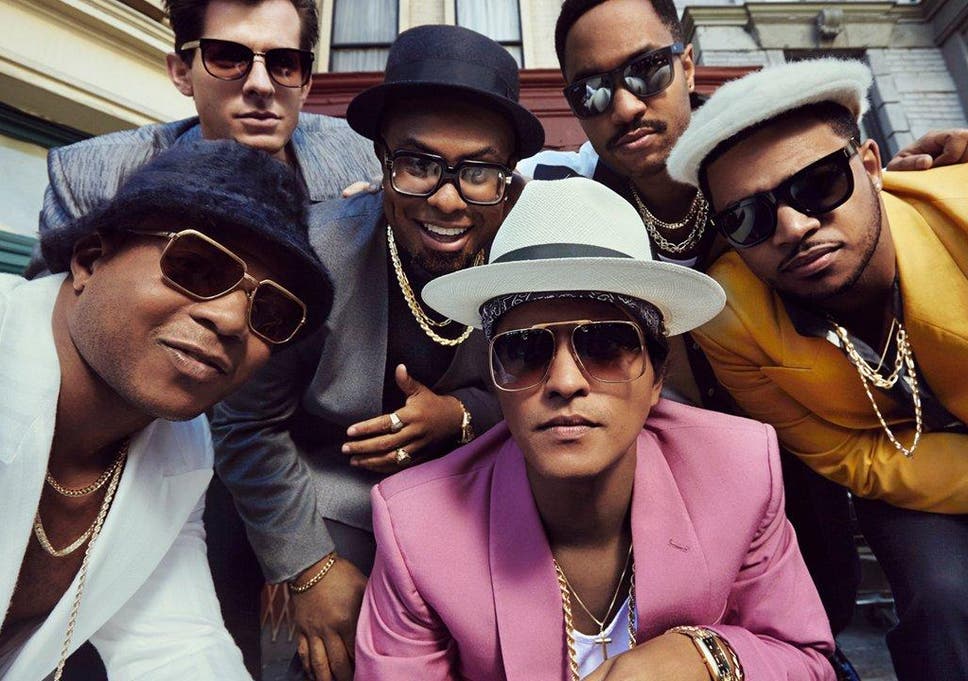 The 1970s was filled with an eclectic blend of music. There was funk music, electronic, experimental, and progressive rock just to name a few genres. Today, there are pop artists taking on a more funk vibe (Bruno Mars “Uptown Funk” anyone?). On the other hand, there’s also been increased of new experimental/DIY artists in rock and hip-hop genres. Most of them are making music from their own home studios and releasing their tracks online. Not to mention, lo-fi and electronic music are becoming popular as artists are creating a more retro aesthetic. New musicians are stepping away from the corporate pop music. Let’s not forget the comeback of the vinyl record. Music listeners today may still love Spotify but more are investing in the rich quality sound of a 12-inch record.

People Are Getting More Into Spirituality, Health & Wellness

Along with feminism, the sexual revoulation and environmentalism were big social movments during the 70s. The 2010s are blending all of those movements as people are now embracing self-care on just about every level. Spirituality, health and wellness are becoming more important, including within the black community. These days, people are leaving behind their rigid religious upbringing and exploring spirituality. Topics such as astrology, yoga, and crystal healing are talked more openly. People are finding comfort in being open about their mental health and erasing the stigma of going to see a therapist. Much of this ties into sustainable living. People are wanting to take care of the planet by eliminating harmful chemical and animal testing. As the world seems to be getting more bleak due to destructive politics and economic hardship, taking care of yourself is becoming more of a priority. Its not just about eating a good diet anymore. It’s about mental health, sexual health, and spiritual growth. Its about letting go of old patterns that hold you back and “raising your vibration” to become a better version of you, inside and out.

While the 1970s was not a perfect era, it revolutionzed alot of amazing things. The 2010s are reflecting some of the those ideas of that decade and taking it one step further. It’s a great time to be alive!