Hey ladies! There are many words we can describe us African Americans. We are resilient, persevering and determined. There’s no doubt among us we can achieve some amazing things, whether it be through activism or the arts. It’s always a beautiful thing to see history be made before our eyes. In recent years we have certainly witnessed great change and achievements of our people. So why not highlight some of our brothers and sisters who are doing great things. Here are 5 black celebrities who are making history today: 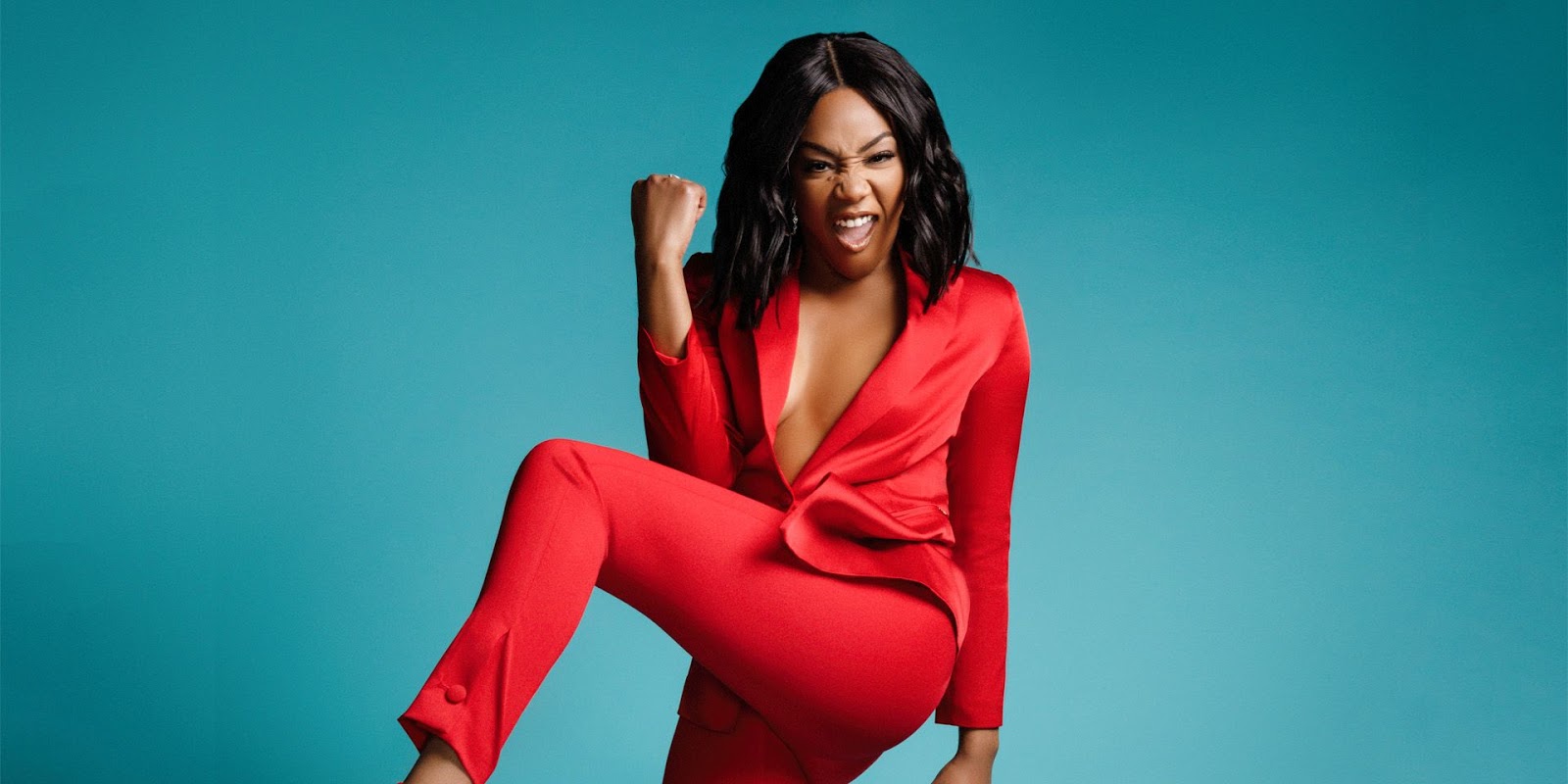 Whether you first saw Tiffany Haddish in Girls Trip or Saturday Night Live, there is no doubt that she is one of the funniest women in Hollywood today. She made history by becoming the first African American woman ever to host the iconic sketch comedy show. 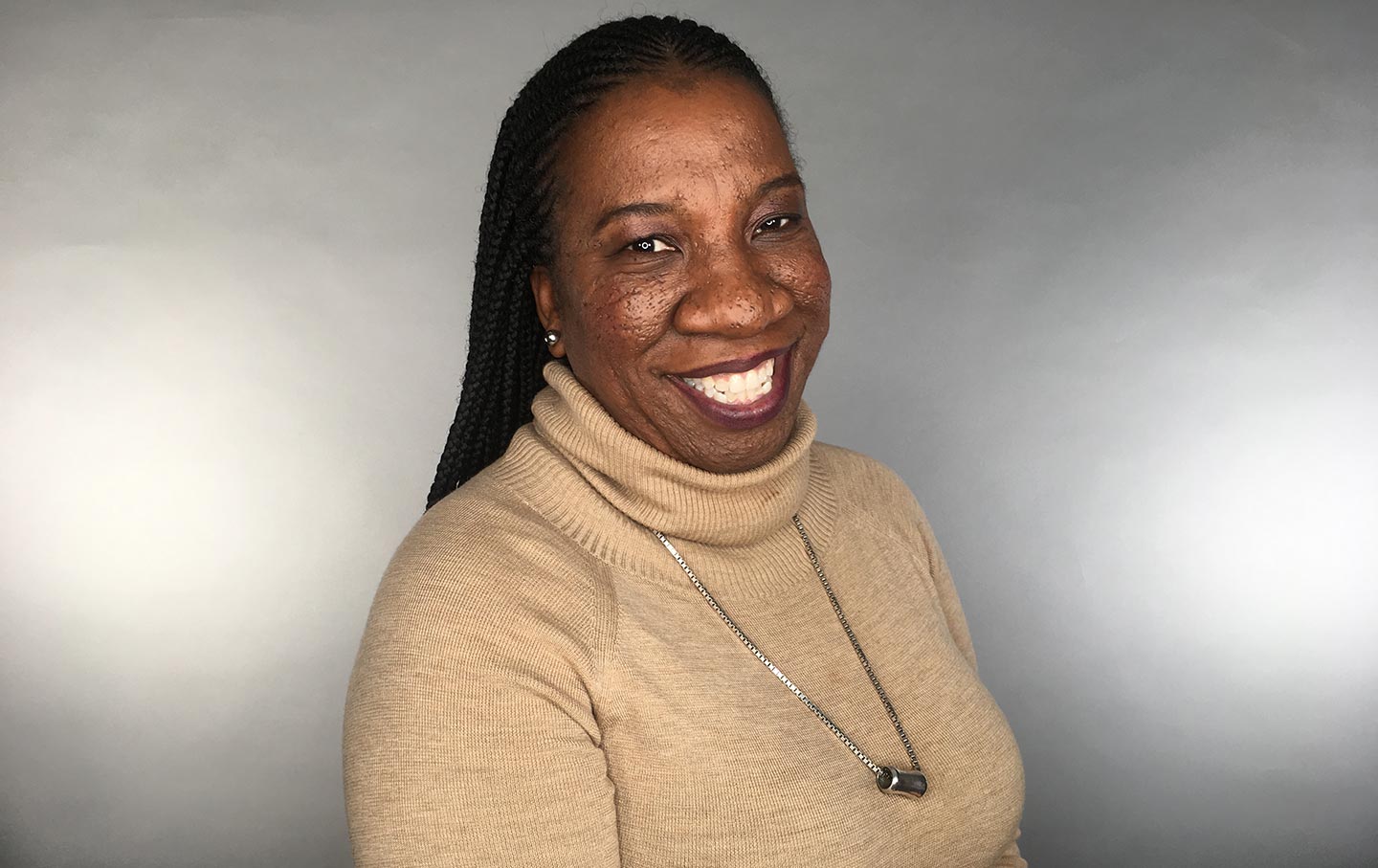 With so much news about the #MeToo Movement swirling around, it’s best to recognize the black woman who created it. Tarana Burke started using the term “me too” back in 2006 to help bring awareness of sexual assault.  When the Harvey Weinstein assault allegations emerged, the hashtag came along with it. With no signs of slowing down, Burke’s movement still gives male and female victims a voice to this day. 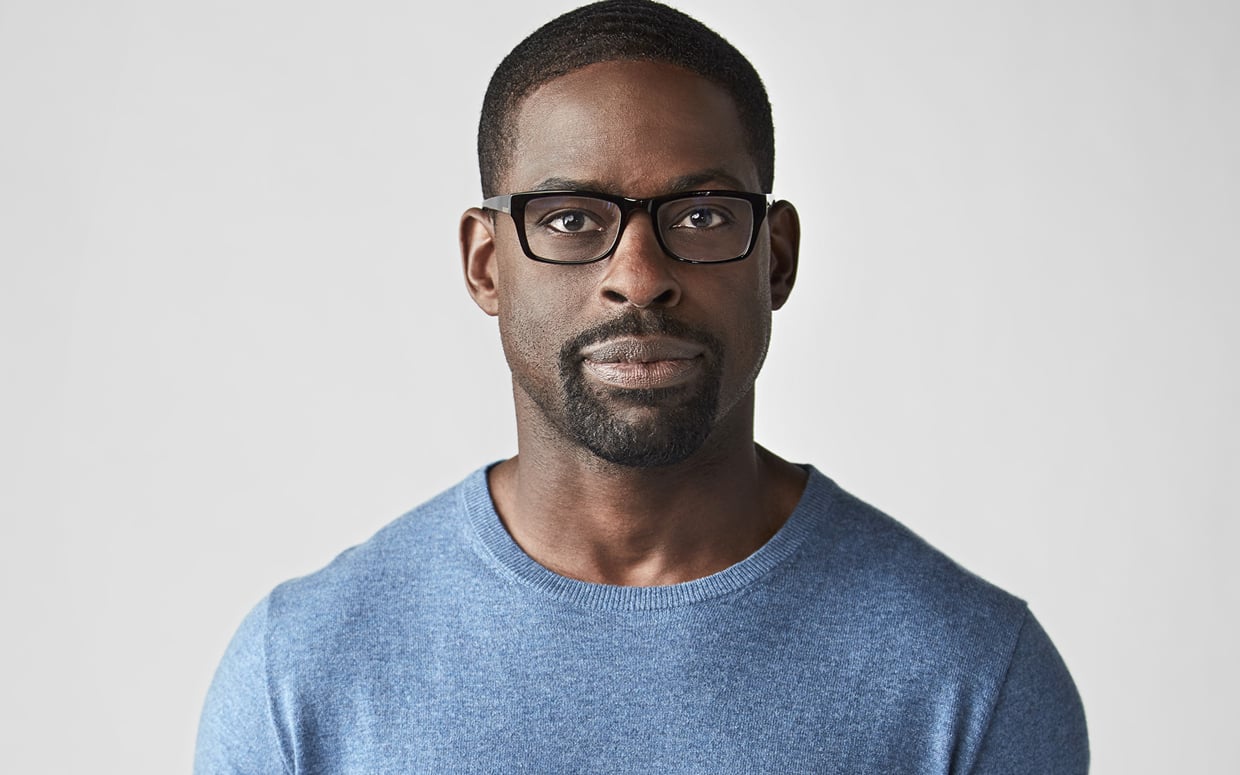 Fans of the show This Is Us know who Sterling K. Brown is and can’t help but praise this talented guy. And they should because his work on the show earned him a spot in Hollywood history. He is the first black actor to win a Screen Actors Guild Award for best actor in a drama category. He is also the first black actor to win a Golden Globe award for best actor for a hit drama series.

These are just a few of some of our favorite black celebrities changing the game. From social activism to entertainment, their influence is felt and we can’t wait to see what they do next. Let us know in the comments which influential black celebrity inspires you.