4 Black Activists To Know: Past and Present

This month more than ever, we find ourselves looking back at the people who fought for social change. Many have lost their lives trying to fight an unjust system. Others still continue the fight in any way their voices can be heard. Today, we’re taking a moment to recognize a few of the most prominent black activists past and present:

We can not create this list without mentioning Dr. King and his message of love, peace, and equality for African Americans. Inspired by other human rights activists like Gandhi, Dr. King relied on civil disobedience to fight back against injustice rather than advocating violent protesting. One of the most famous protests includes rallying against the segregated racial transportation system with the Montgomery Bus Boycott and leading the voting rights march to Selma, Alabama from Montgomery. His 1963 “I Have A Dream” speech, in which he calls to end all racism, still resonates with millions around the country years after his assassination in 1968. 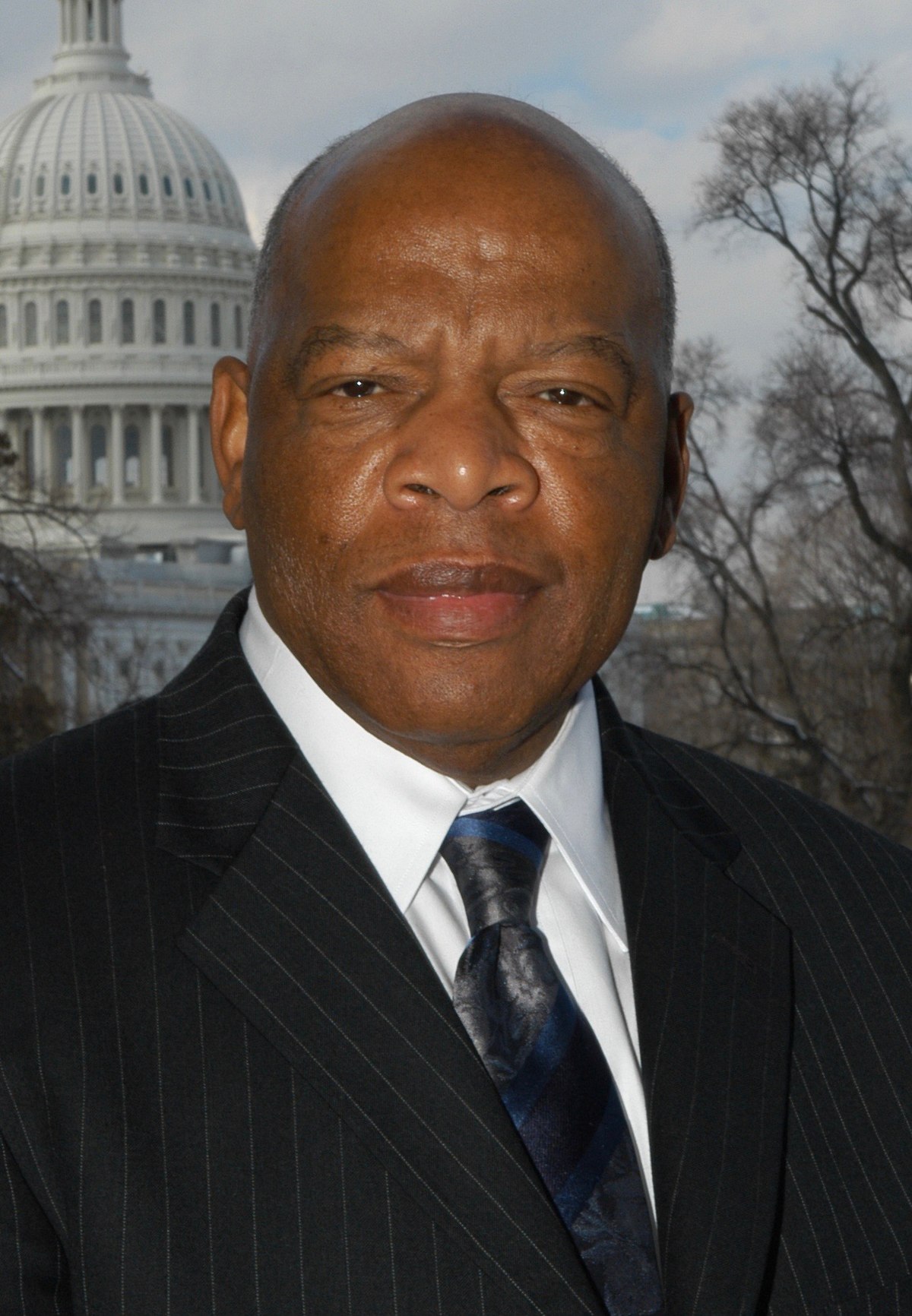 John Lewis played a large role in the civil rights movement. He was the youngest out of the major civil rights leaders, including Dr. King, who organized some of the most significant protests in the fight to end racial segregation. Of them, he helped organize “March on Washington” of 1963 where Dr. King delivered his “I Have A Dream” speech. In 1960, Lewis became one of the “Freedom Riders”, where 7 white men and 6 black men rode the school bus to New Orleans, LA, to protest against segregation laws. Lewis’ work also focused on legalizing voting rights for African Americans which included the Selma marches, now known as “Bloody Sunday”. Though most of his activism nearly cost him his life, John Lewis still promotes racial equality. He currently serves as Representative of Congress serving Georgia’s 5th district.

With the rise of the Black Lives Matter movement coming out of the wave of police shootings in the black community, DeRay McKesson has become a new face of the new civil rights movement of today. In  2015, he and several Black Lives Matter activists created a plan of ten proposals called “Campaign Zero” in order to enact police reform and end police violence. McKesson uses social media to his advantage for spreading advocacy. Every day he’s on twitter sharing positive messages like “I love my blackness and yours”, educating his audience, and highlighting any new protests he joins. 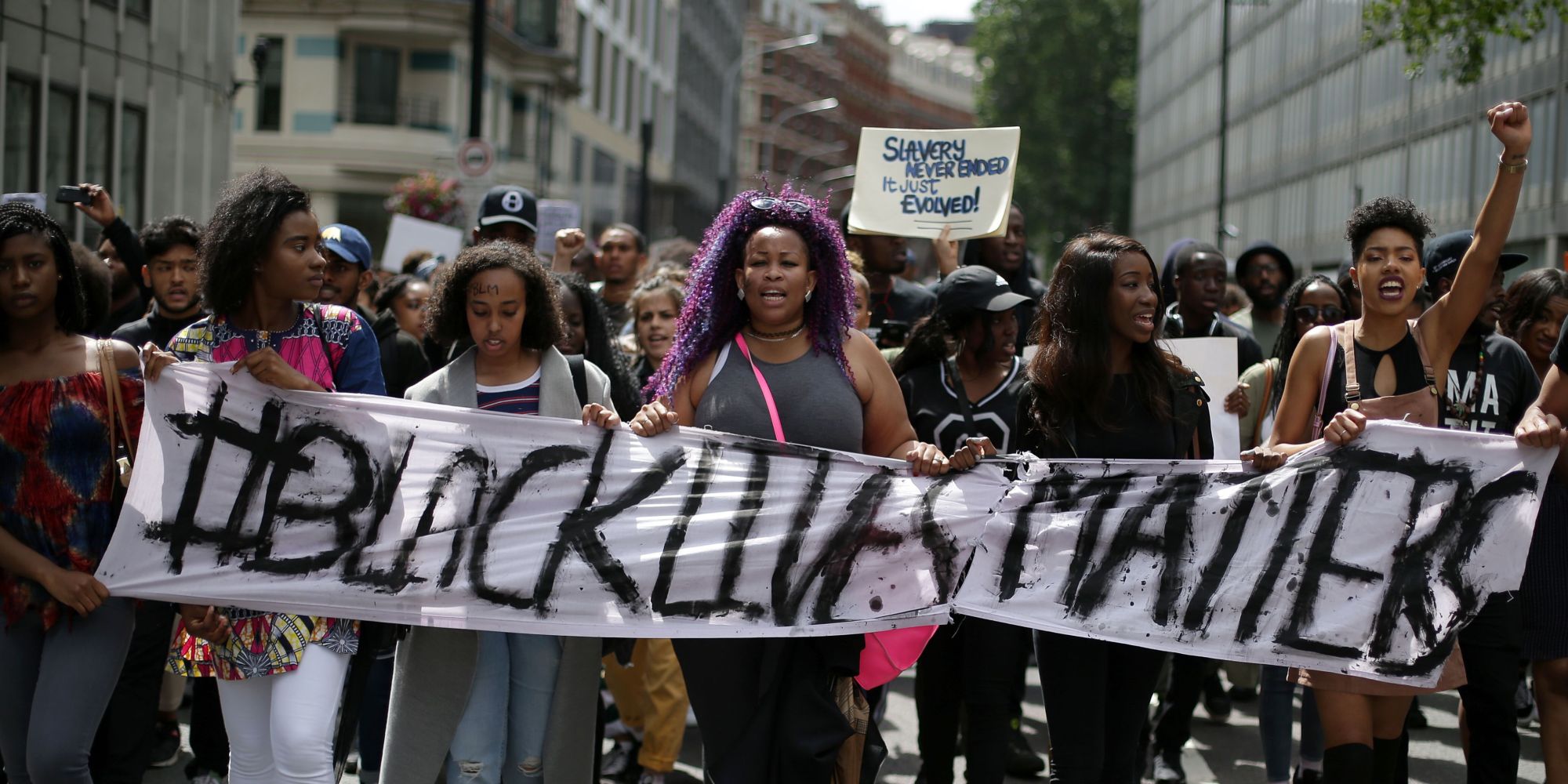 What was once a hashtag to bring attention to police violence after the death of Trayvon Martin is now a vital movement in our country’s history all thanks to three courageous black women: Alicia Garza, Patrisse Cullors, and Opal Tometi. Everytime an unarmed black person is stuck down, the black lives matter group is at the forefront demanding justice.The movement has become a global effort for black people and other allies around the world in hopes to end police brutality and racial profiling. Though their tactics may be under scrutiny at times, the words “black lives matter” is on everybody’s lips. Their activism is one that will hit the history books.